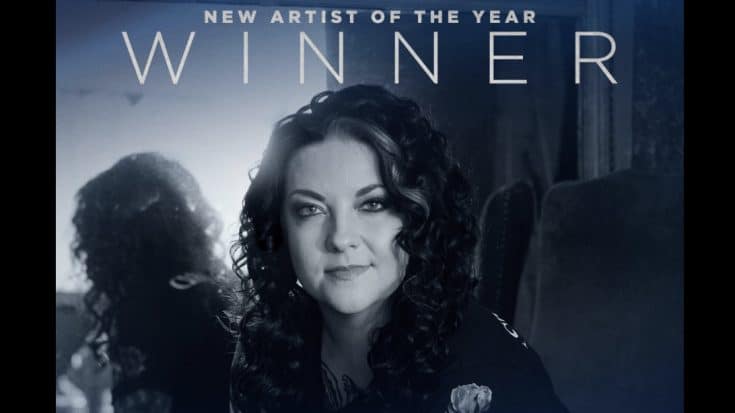 Some of country music’s biggest artists saw their careers take off after having earned the CMA New Artist of the Year Award. Previously known as the Horizon Award, past winners include Randy Travis, Garth Brooks, Taylor Swift, Keith Urban, Dixie Chicks, Alison Krauss, Carrie Underwood and The Judds.

It’s safe to say that the New Artist of the Year Award is the one award that every newcomer hopes to win as it indicates that “you have truly arrived,” according to Carrie Underwood.

Congratulations Ashley McBryde your #CMAawards New Artist of the Year!! ??

The New Artist of the Year award is the icing on the cake of an already incredible year for Ashley. The Mammoth Springs, Arkansas, native earned a Grammy nomination for her major label debut album Girl Going Nowhere and was named the ACM New Female Vocalist of the Year. Congratulations to Ashley McBryde on her well-deserved win!