Tiffany is a mom of five and has been married to her husband for almost 24 years. She was born in Dallas, Texas, but was raised under the big sky in rural Montana. She was raised on gospel music, and her first memories of country music include watching Hee-Haw and listening to classic vinyl albums with her grandpa. Tiffany is an unashamed fan of ‘90s country as the music speaks to her rural upbringing. Her first country concert experience was seeing Brooks & Dunn with Faith Hill at the Fergus County Fair in Lewistown, Montana. Some of her favorite ‘90s concerts include Sawyer Brown, Joe Diffie, Toby Keith, Kevin Sharp and Allison Krauss. Her and her husband’s love for music was passed on to their children who grew up playing bluegrass. Their two oldest children currently tour with their college bluegrass band. Tiffany started writing for Country Music Nation in February of 2014, and transitioned to Country Rebel a year later. She is drawn to stories about undiscovered talent and feel-good stories that bring joy to readers. When she’s not creating country music and lifestyle content for Country Rebel, she can be found in the kitchen. A competitive baker since 2013, Tiffany has a passion for recipe development and recipe contesting. Over the course of her contesting career her wins include a trip to Spain, $25K for a sandwich, and three Top 10 World Food Championships finishes. 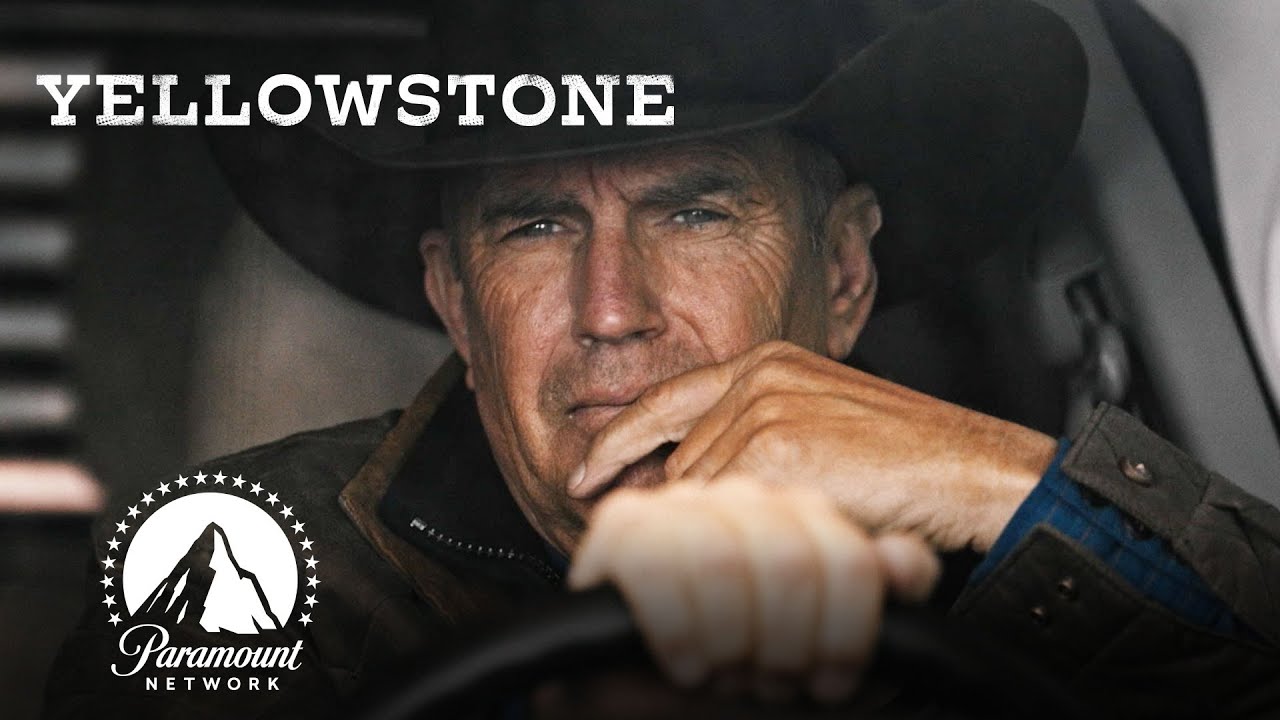 Network Responds To Report That ‘Yellowstone’ Is Ending This Summer 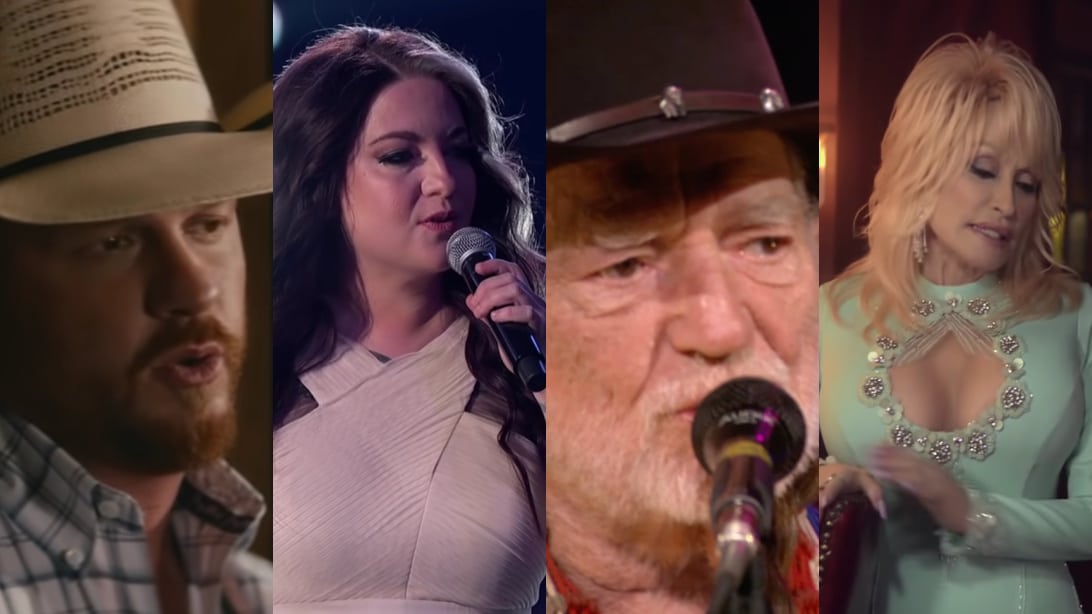 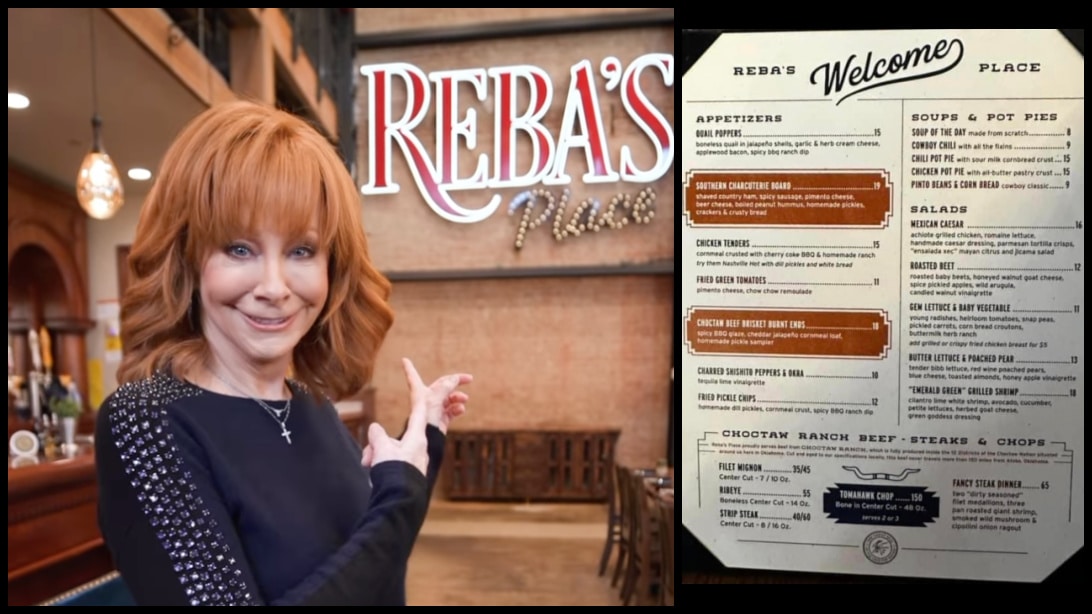 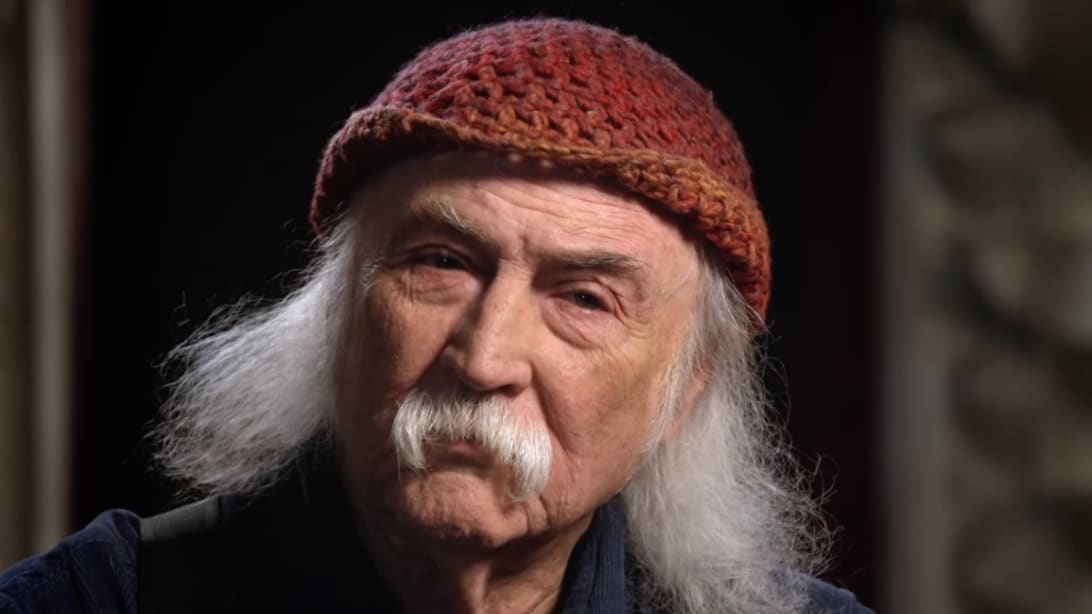 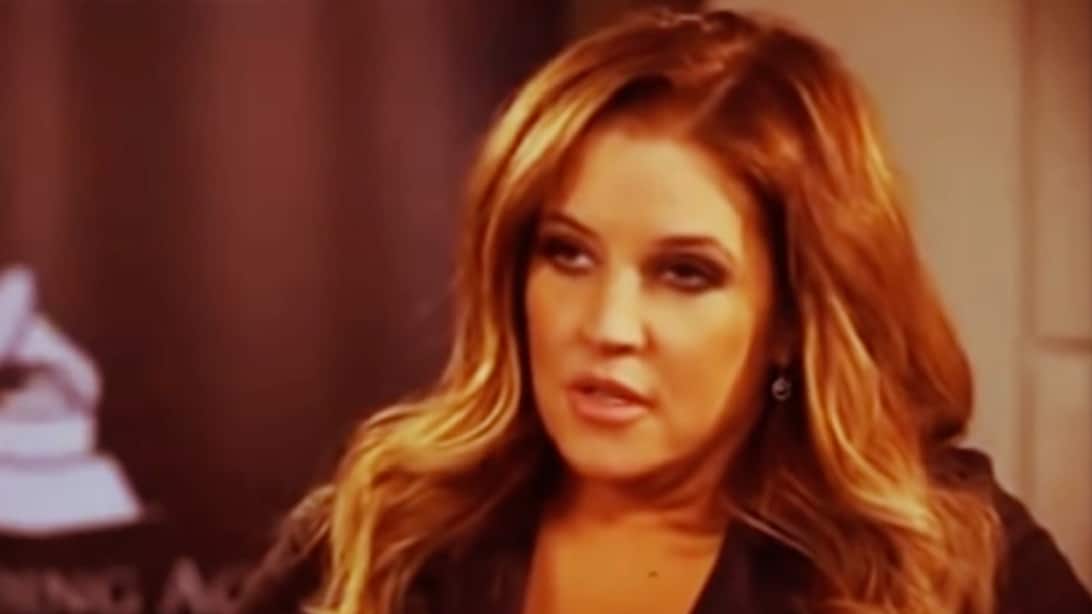 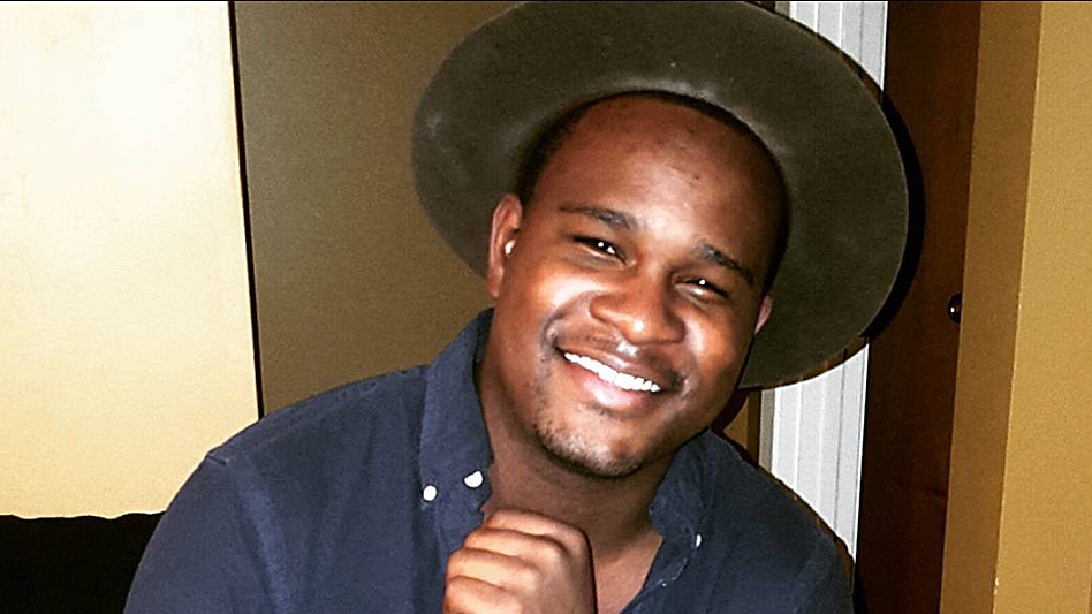 Lisa Marie Presley Has Died At The Age Of 54 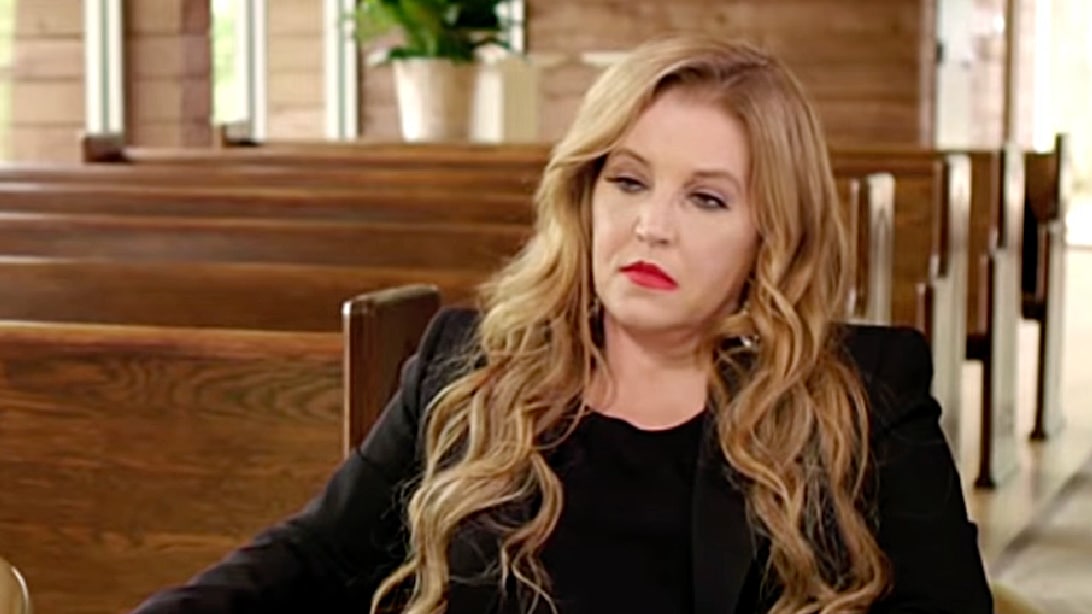 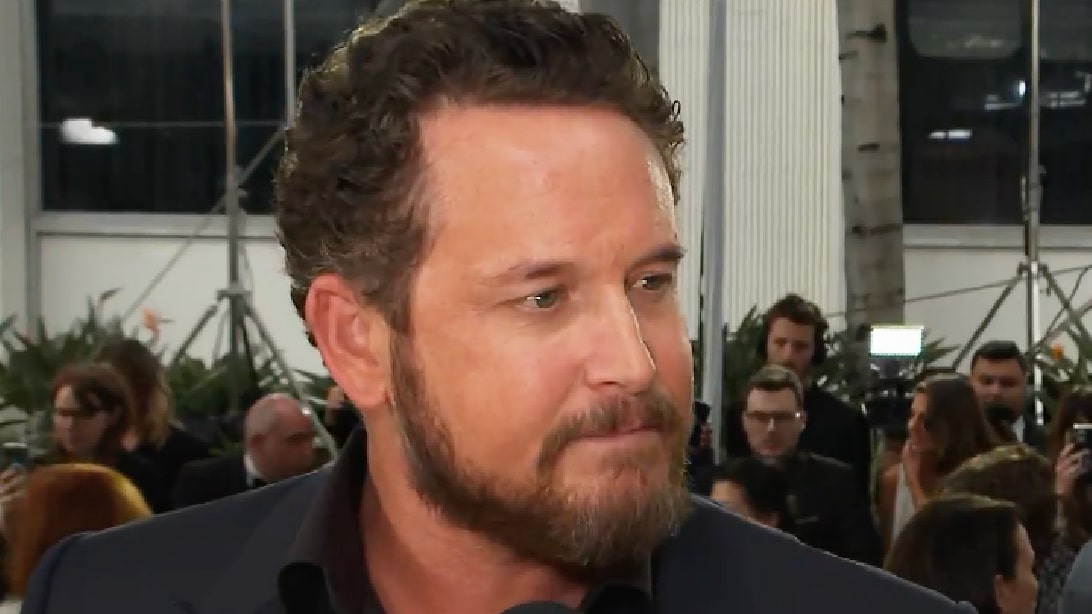 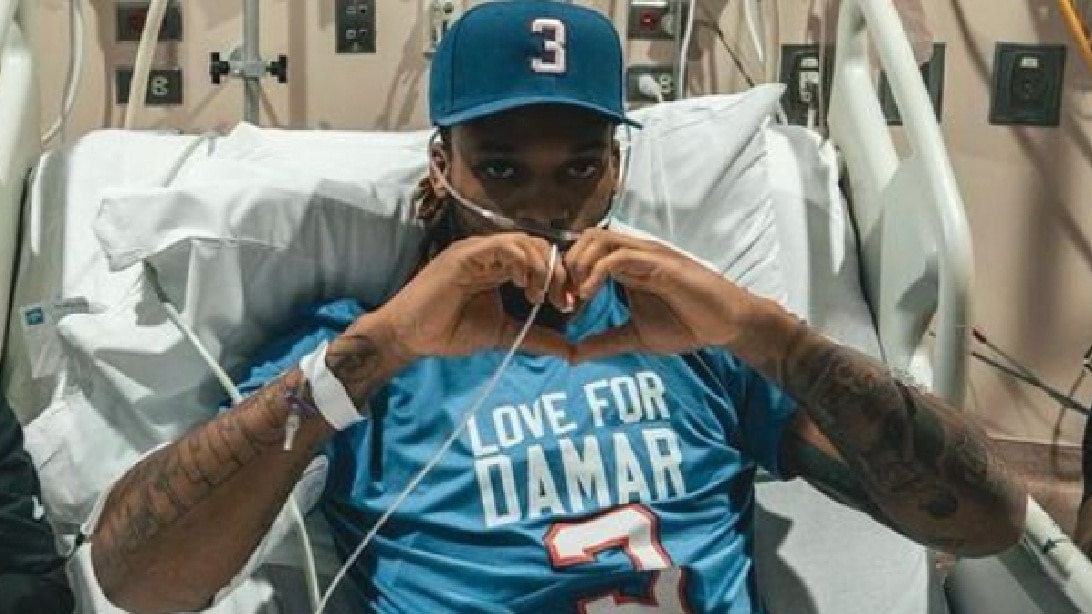 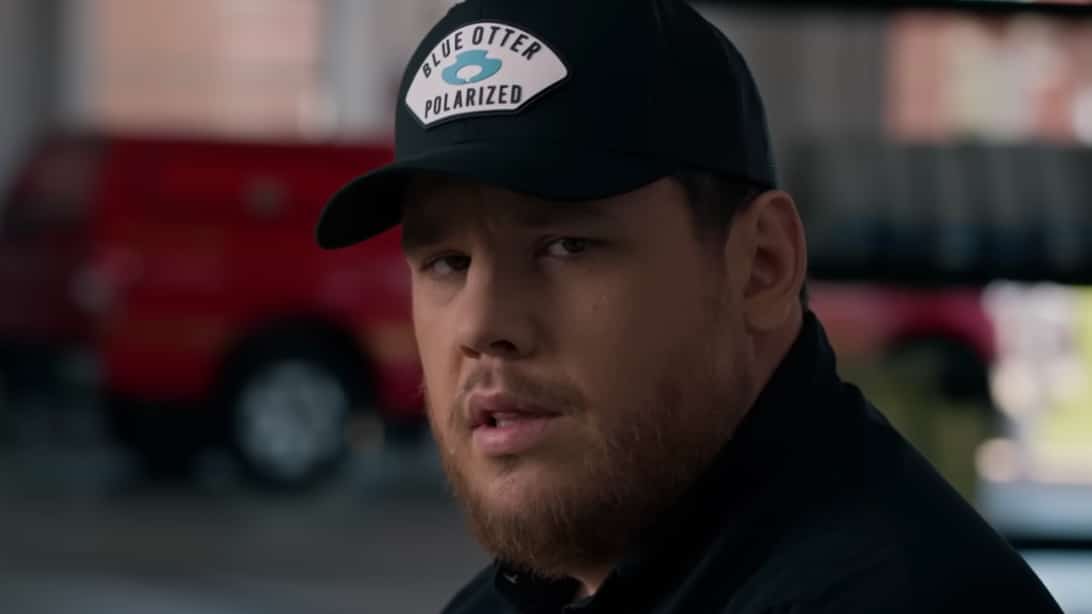 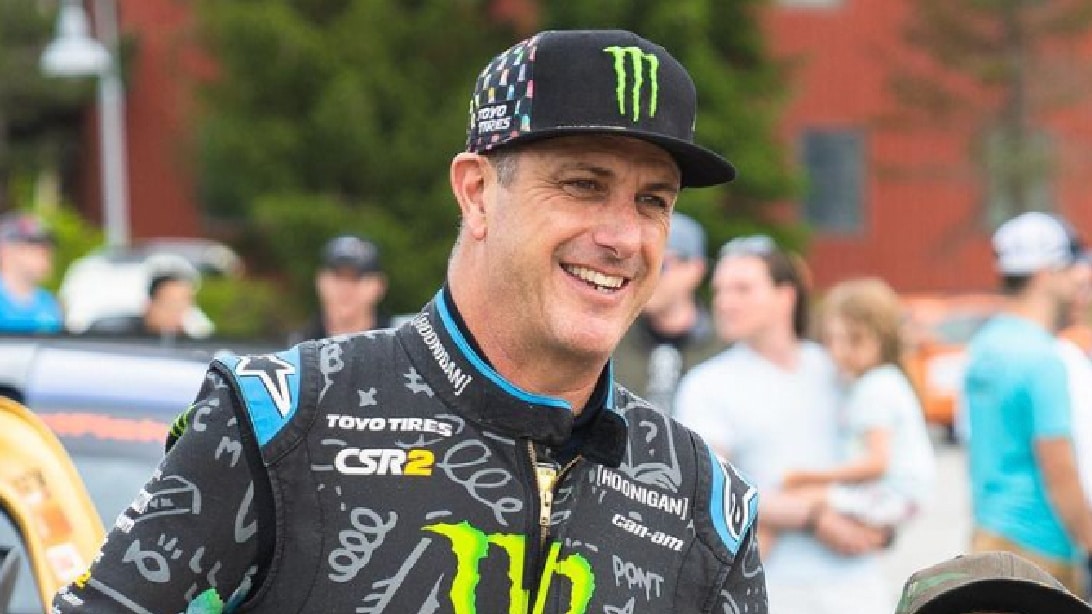 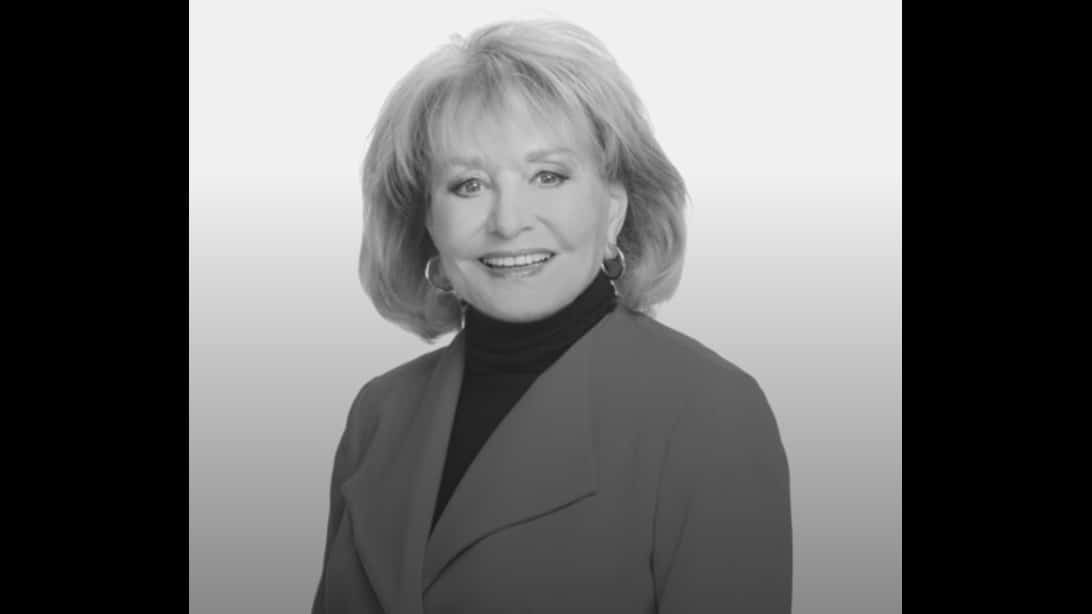 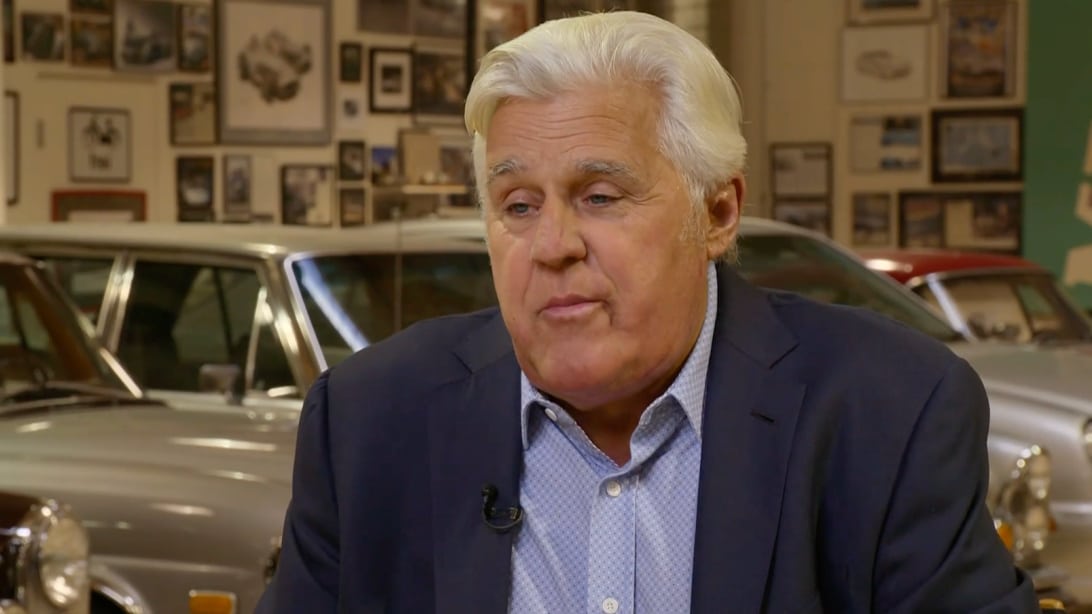 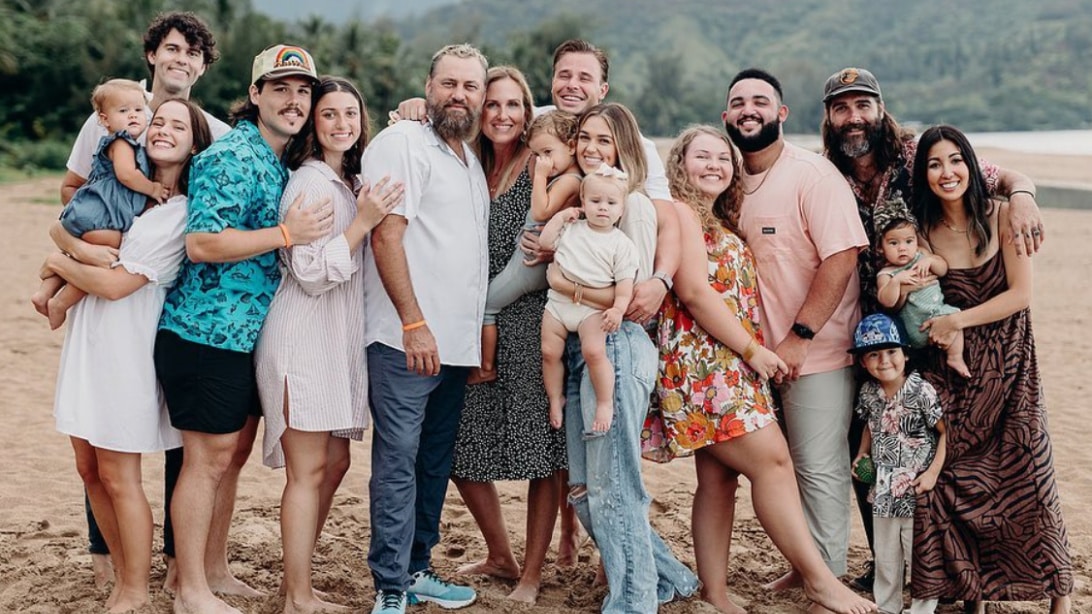 Willie & Korie Robertson Are ‘Adding Another Girl To The Family’ 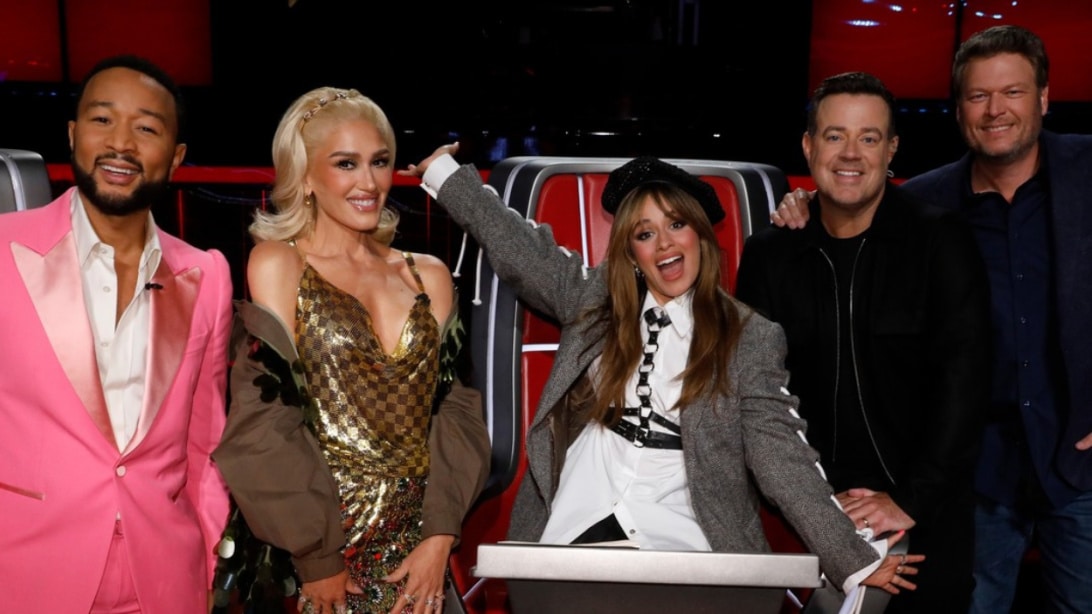 Surprising ‘Voice’ Eliminations Leave One Coach Without A Team In Finale 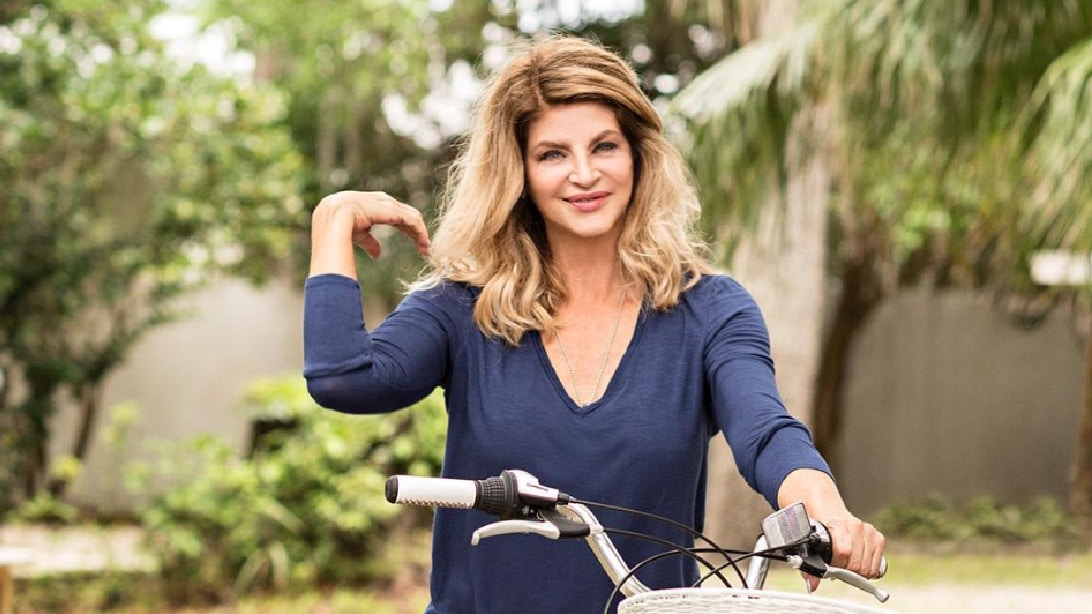 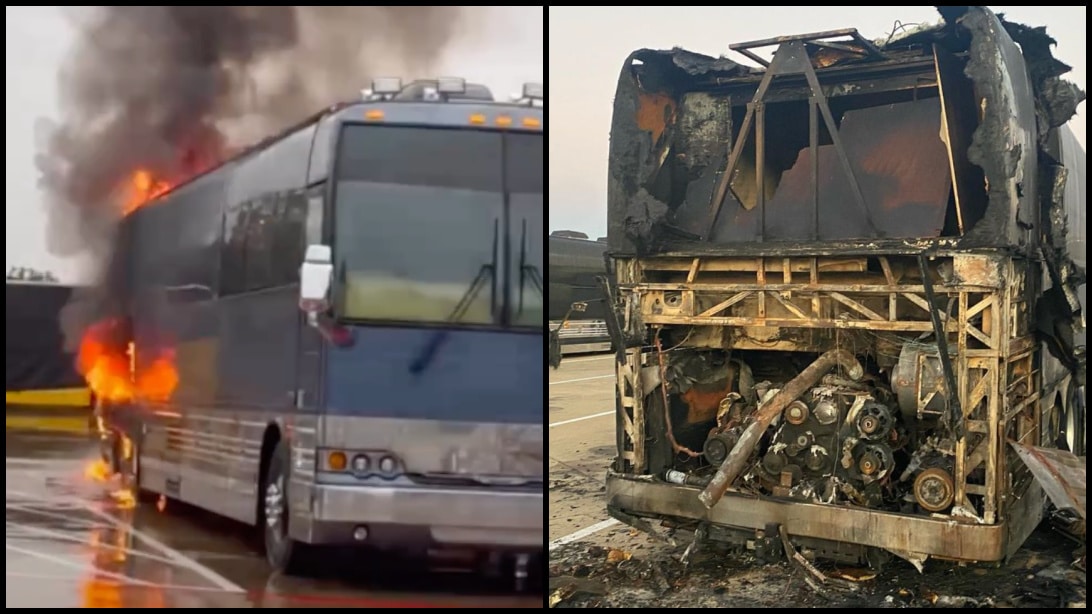 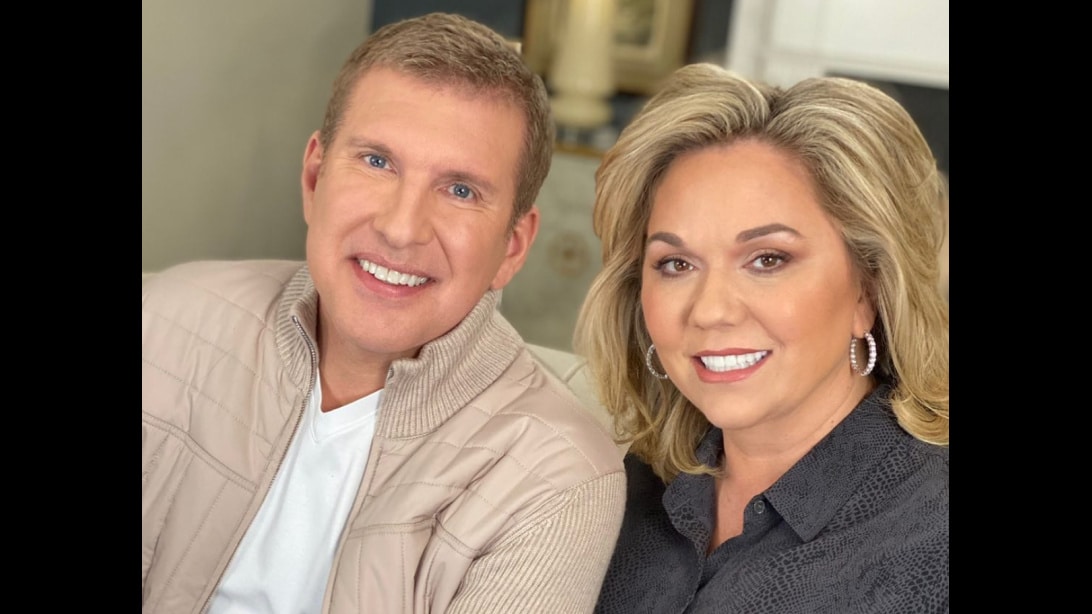 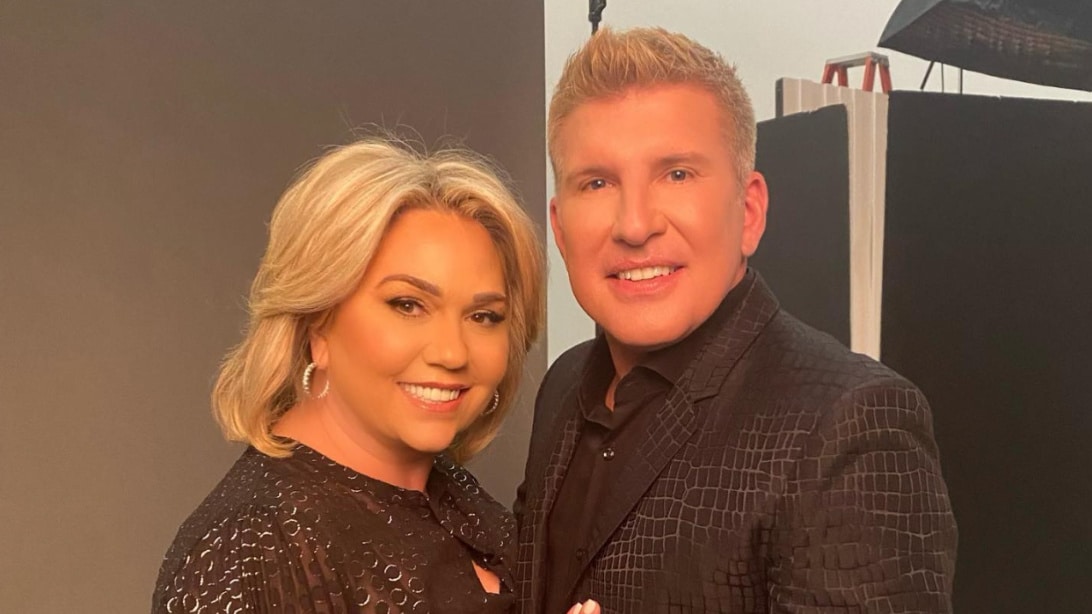