By Jennifer Pernicano on October 5, 2020
Advertisement 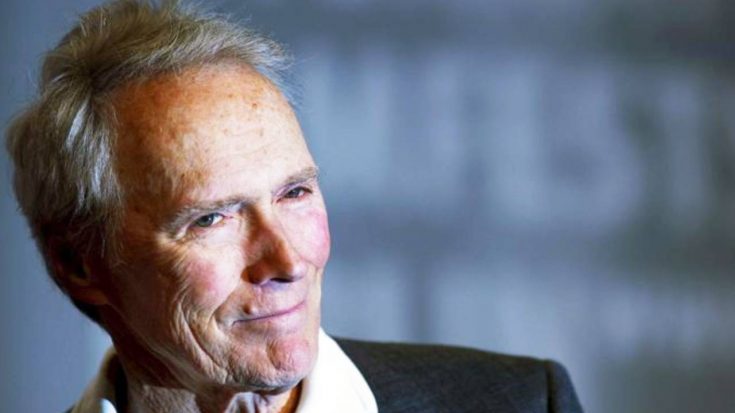 Despite his age, Eastwood has managed to release about one film per year since 2008. Lately, he’s done more directing than acting, but he will be doing both in his next project. The last time he starred in a movie was 2018’s The Mule, and before that was 2012’s Trouble With The Curve and Gran Torino in 2008.

According to Deadline, Eastwood’s next project, titled Cry Macho, will follow Eastwood as “a onetime rodeo star and washed-up horse breeder who, in 1978, takes a job from an ex-boss to bring the man’s young son home and away from his alcoholic mom.”

Cry Macho is based on a novel of the same name that was written by N. Richard Nash, who wrote the script along with Nick Schenk.

Filming began in November 2020 and wrapped just before Christmas. The legendary actor-director doesn’t always star in his own films. The majority of his latest works have been solely behind the camera including Richard Jewell, Sully, and American Sniper. Cry Macho stars Eastwood, Eduardo Minett, Fernanda Urrejola, country singer Dwight Yoakam, Natalia Traven, and Horacio Garcia Rojas.

If this film is anything like his past work, we know it’ll be incredible!