Before Fame, Clint Eastwood Was A Highly-Paid Lumberjack

By Manly Bryant on April 15, 2021
Advertisement 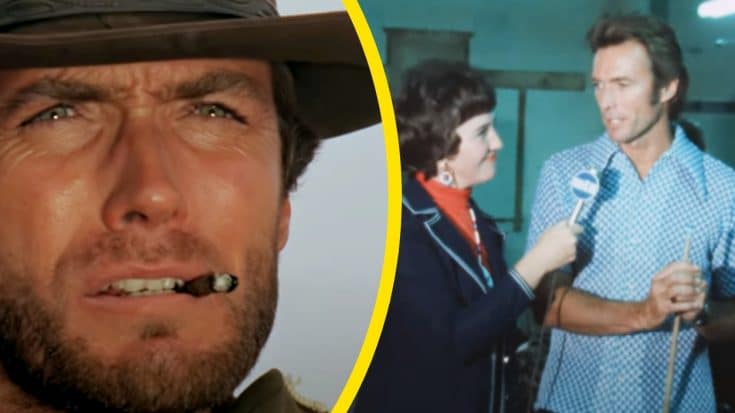 It’s no surprise that many actors worked interesting jobs before they get their “big break” on the silver screen. But, not many actors can say that they started out as a highly-paid lumberjack before finding their way on-screen…

Before Eastwood was drafted by the US Army, he spent several years working as a lumberjack in the forests of Oregon. This wasn’t an odd move for Eastwood — in fact, his father worked as a lumberjack at the same company!

While the gorgeous outdoor views that came with the day-to-day life of a lumberjack were rewarding (and himself highly paid), Eastwood recalls the incredibly dangerous conditions and his experience of several brushes with death.

Of one particularly scary experience on the job, Eastwood said according to the book Clint Eastwood: Sexual Cowboy, “A nasty load of giant logs hung suspended over my head. I don’t think I’ve reacted faster in my life. Yet even as I started to run, down came the logs. Any one of them could have crushed the life out of me. I just barely jumped clear- as the logs hit the ground they jammed against the crane, which was a lucky break for me.”

“The money was good in the logging business and so was the food,” he continued. “The guys you met there were like wild characters out of a novel. It was pretty hard living but working outdoors in this fabulous country- rugged mountains, tall pine and fir forests – made it worthwhile. I never stayed long enough to work up into one of the really skilled jobs: if a man doesn’t know what he’s doing he can really pay for it.”

While Eastwood enjoyed working as a lumberjack, it’s safe to say that he found his niche as one of the most celebrated actors in Hollywood history.

Watch this stunning biography on Clint Eastwood below – and tell us in the comments: Did you know he was a lumberjack??