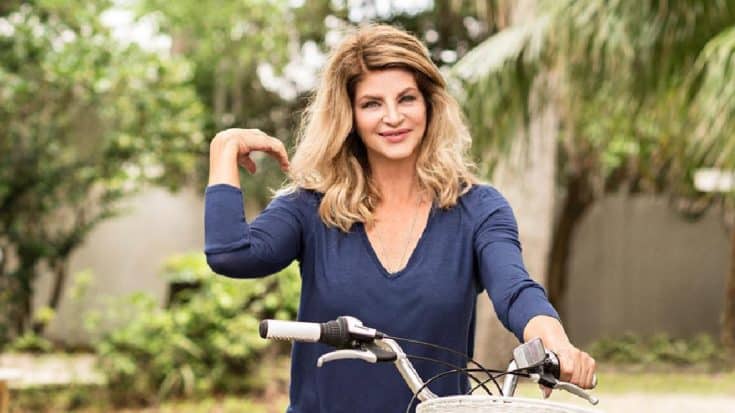 “Cheers” actress Kirstie Alley has died after a brief battle with cancer. She was 71.

Kirstie Alley’s children, True and Lillie Parker, announced her death in a post on social media that read, “We are sad to inform you that our incredible, fierce and loving mother has passed away after a battle with cancer, only recently discovered.”

They added that she was surrounded by her family and “fought with great strength.” They also praised her as an amazing mother and grandmother and said that her “zest and passion for life” inspires them to live life to the fullest.

Kirstie Alley’s breakout role was as Rebecca Howe in “Cheers,” a role that she filled form 1987 to 1993 that earned her an Emmy Award.

She appeared in numerous movies and television shows throughout her career. Most recently she appeared on The Masked Singer as Baby Mammoth.