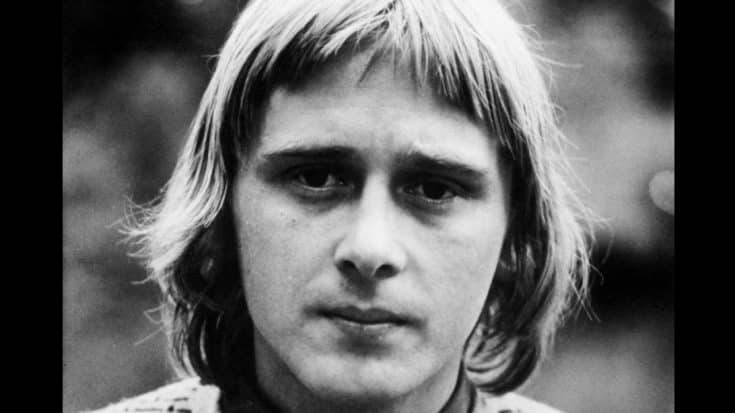 Recent weeks have been rough for one of music’s most legendary bands.

Just weeks after the announcement that Lindsey Buckingham, who had been with the band since 1974, had been fired, Fleetwood Mac is now mourning the death of one of it’s first guitarists. Danny Kirwan was a crucial member of the platinum selling group through the late ’60s and early ’70s. He passed away Friday at the age of 68.

Details of his death haven’t been released, but Fleetwood Mac founding member Mick Fleetwood shared a touching tribute to his former bandmate on his Facebook page late Friday.

“Danny’s true legacy, in my mind, will forever live on in the music he wrote and played so beautifully as a part of the foundation of Fleetwood Mac, that has now endured for over fifty years,” Fleetwood wrote. “Thank you, Danny Kirwan. You will forever be missed!”

DANNY KIRWANMAY 13, 1950 ~ JUNE 8, 2018A TRIBUTE FROMMICK FLEETWOOD AND FLEETWOOD MAC Today was greeted by the sad…

Our thoughts and prayers are with Danny Kirwan’s family and friends.