By Jennifer Pernicano on June 29, 2018
Advertisement 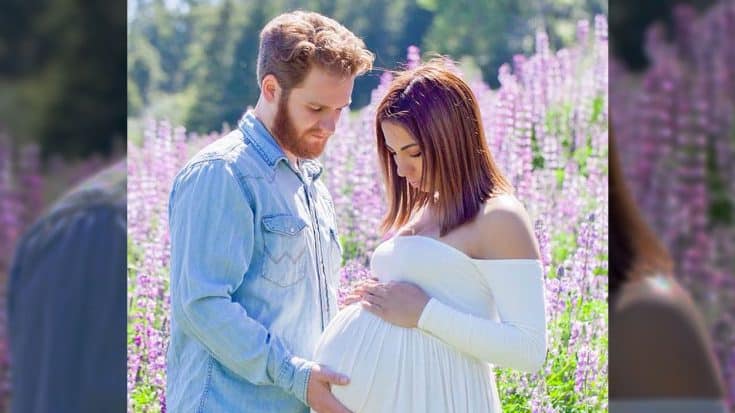 If only Merle were here…

In November 2017, Ben Haggard, the youngest son of country legend Merle Haggard, and his longtime girlfriend Jeyda Beyzade announced that they were expecting a child together.

“After nearly 7 years together I couldn’t imagine a better father to be then [sic]  the love of my life Ben Haggard! Due date is June 28, 2018,” she wrote alongside a series of photos announcing their exciting news.

We are SO OVERJOYED to announce that we are expecting a BABY Haggard in June!! I've wanted kids since I could remember…

Fans have been patiently awaiting Baby Haggard’s arrival, and thanks to Beyzade’s social media accounts, we got occasional updates on her progress. About a month after the pregnancy announcement, the couple did a gender reveal with her family, and Haggard’s mother Theresa, watching proudly via FaceTime.

After finding out the baby would be a boy, Haggard and Beyzade were over the moon – and later revealed that they were going to name the baby Liam James Haggard. In May, they took part in a sweet maternity shoot, and even had the baby bump wear a vintage Merle Haggard hat.

35 Weeks with baby Liam?? we can’t wait to meet you baby!! Photo credit to @ashkim_beyzade

Their due date (June 28) came, and we thought for sure it’d be a few more days until the world would meet little Liam James, but thanks to a post on Haggard’s Instagram, we found out Friday morning (June 29), that he arrived right on time!

“Our lives changed for the better yesterday,” he captioned the photo of him holding his baby boy.

Our lives changed for the better yesterday.

Beyzade gave an update on her own Facebook page, saying, “After 48 hours of attempting a natural birth, I was rushed into an Emergancy [sic] C section… Liam James Haggard was born at 2:13pm weighing 9 pounds and 6 ounces. Daddy is one happy man, I couldn’t have done it without him.. he was in it for the long haul. I feel so blessed to have these two and to finally hold [our] baby boy.”

Congratulations to Haggard and Beyzade on their new addition – he is adorable! We’re sure Merle is smiling down from Heaven!