By Jennifer Pernicano on January 26, 2020
Advertisement 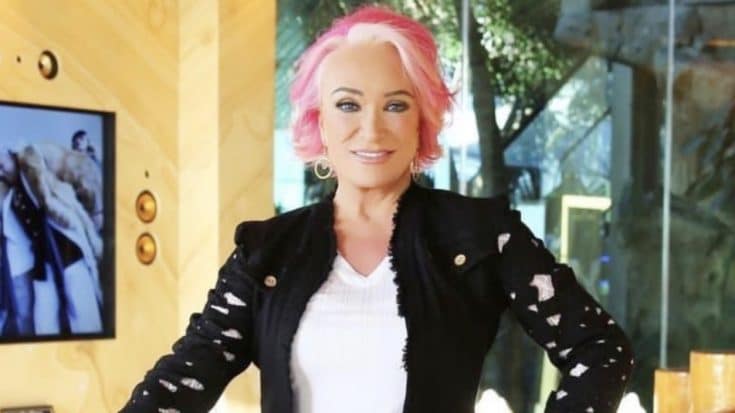 Seeing as Tanya Tucker is the only country artist nominated in the big categories, we of course will be rooting for her in those!

Not every award can be handed out during the live broadcast of the award show, so there is a pre-show where a handful of awards are given out. This year, Best Country Song was announced there.

The GRAMMY is awarded to the artists, as well as the songwriters. Recent winners in this category include “Space Cowboy” by Kacey Musgraves, “Broken Halos” by Chris Stapleton, Tim McGraw’s “Humble and Kind,” and “Little Big Town’s “Girl Crush.”

This year’s nominees are:

“It All Comes Out In The Wash” – Miranda Lambert, songwriters: Lambert, Hillary Lindsay, Lori McKenna, and Liz Rose

It was announced that “Bring My Flowers Now” won the award. The award for Best Country Song is given to the songwriters, giving Tanya Tucker the first Grammy win of her 5-decade career.