By Manly Bryant on August 7, 2019
Advertisement 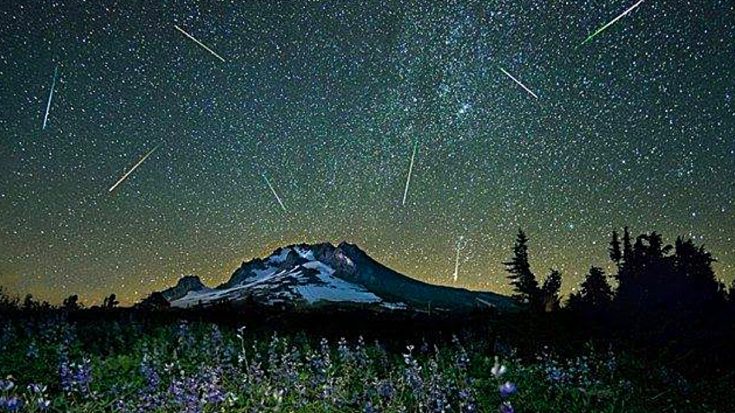 Best Meteor Shower Of The Year

The beautiful thing about living out in the country is you can see all the stars in the sky and from August 12th through August 13th, you can see the best meteor shower of the entire year.

The Perseid Meteor Shower can still be seen tonight from 9-11:00 pm. from Pond Mountain Inn far away from artificial lights.

They’re calling this the Perseid meteor shower and on August 11th at 3am the moon is expected to set, leaving the sky dark and you’ll be able to see more illuminated meteors. They got the name “Perseid” because the meteors appear in the sky out of the constellation of Perseus.

As long as you’re in the Northern Hemisphere you should be able to see spot the Perseids meteors and the best time to watch them will be at 11pm and later when the constellation will be its highest in the middle of the sky.

You’ll definitely want to make sure you find the darkest spot as possible to watch them because the darker the area, the more you’ll see. We recommend you get out of the city lights and if you’re not sure where to go here’s a light pollution map showing the best spots to be.

Learn More In The Video Below