By Jennifer Pernicano on August 16, 2018
Advertisement 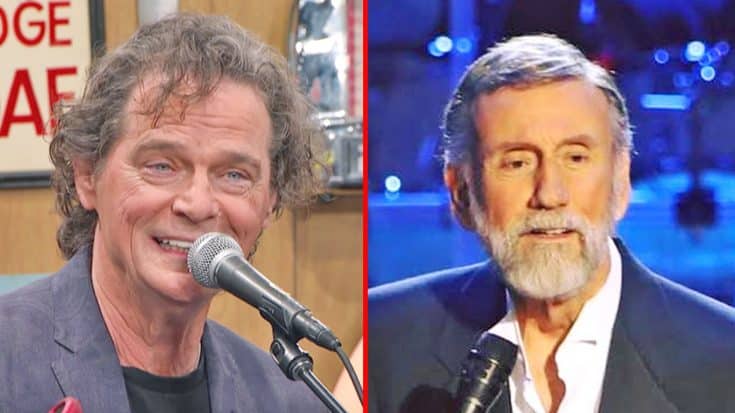 Released in 1969, Butch Cassidy and the Sundance Kid was one of the biggest and most successful movies of its time. Although early reviews of the film were less than favorable, it went on to earn over $100 million in the United States, making it the top grossing film that year.

Not only has it become a fan favorite film, it has also gone down in history as one of the greatest movies of all time, thanks to its Wild West storyline, which was accompanied by an award-winning soundtrack. In fact, one of the four Academy Awards the film went home with was Best Original Score for a Motion Picture.

Songwriters Burt Bacharach and Hal David penned “Raindrops Keep Fallin’ on My Head” for the film, which went on to win the Oscar for Best Original Song.

According to Music Aloud, Bacharach and David wrote the song with Grammy Award-winning singer Ray Stevens in mind. Apparently Stevens wasn’t a fan of the song, so he turned it down. The publication also reports Bob Dylan was also offered the song, but he declined as well.

Around this time, country-pop singer BJ Thomas was gaining popularity thanks to his song “Hooked On A Feeling,” and the songwriters were encouraged to approach him about recording “Raindrops.” Legend has it that Thomas was recovering from laryngitis when he sang the demo, but Bacharach and David liked the raspy quality to his voice so much, he was chosen there on the spot.

Not only did Thomas record a version for the movie, he also came out with a single version of the song, and it topped several Billboard charts including the Hot 100 and Easy Listening. It charted 4th on the Billboard Hot 100 year-end chart, and in 2008, was ranked 85th on their Hot 100 All-Time Top Songs.

“Raindrops” was inducted into the Grammy Hall of Fame in 2014 and has been covered countless times by singers and referenced in television and movies.

During a recent appearance on Larry’s Country Diner, Thomas performed his most recognized song, and it was as though we were transported back to 1969 when Butch Cassidy and the Sundance Kid came out. Every time we hear this song, it’s like a time capsule into one of the great cinematic moments of all time.

Watch him perform the award-winning song below.