By Manly Bryant on September 30, 2020
Advertisement 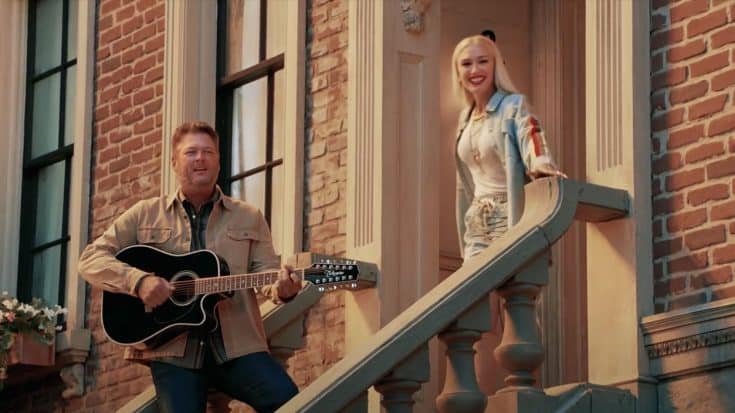 Kelly Clarkson, John Legend, Blake Shelton, and Gwen Stefani got together to sing Bob Marley’s “One Love” in a new music video to promote Season 19 of NBC’s The Voice.

The video starts off with Legend walking into an apartment complex only to stop and notice a piano on the sidewalk. A smile takes over his face as he sits down and starts playing the intro to “One Love.”

He begins to sing and a few lines into the song Clarkson appears out of the window and joins in with a little bit of harmony.

As the two of them sing together, Shelton appears with a guitar with Stefani following close behind him. Shelton begins strumming his guitar with the instantly recognizable reggae vibe that makes up the song.

The four of them are joined by several others in the outdoor performance which was recorded in the back lot of Universal Studios where the show is filmed.

The happy, feel-good rhythm, combined with the joyous tune is likely to get fans excited about the show’s next season.

Watch the music video below!