Blake Shelton Confesses His Initial Opinion Of ‘The Voice’

By Manly Bryant on April 16, 2021
Advertisement 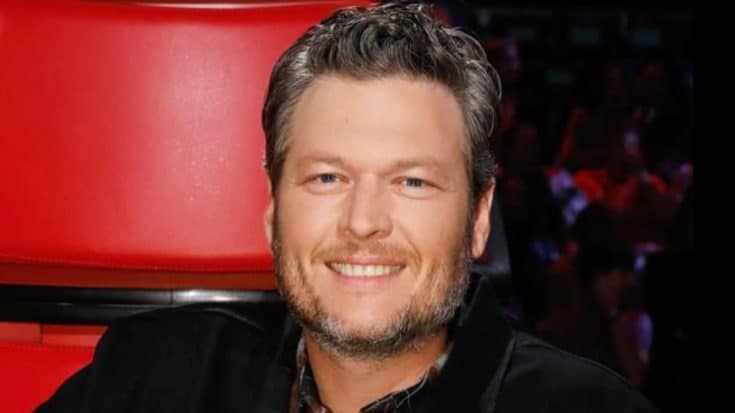 NBC’s hit singing competition, The Voice, is celebrating its 20th season, and country star Blake Shelton has been there since the very beginning.

“I can’t speak for anybody else – well, I’ll speak for Adam [Levine] – we both kinda thought the show was pretty ridiculous,” Shelton confessed. “You know, here’s these red chairs that look like something from Star Trek and our back is to the artist and you hit this button and it just felt very game showy to us. But at the same time, I think both of us needed a job. So it was like, ‘Hell yeah, Christina Aguilera is doing it, I’ll do it.'”

Shelton explained he and Levine did not take the show very seriously in season one, but that is where the comical aspect of the competition began to develop. The country star stated:

“That’s where all the joking kinda started from and jabbing each other and making fun of each other. That’s kinda how that ball got rolling. I don’t know that the show was ever meant to be as funny as it is. Then you add CeeLo [Green] into the mix, who is just the funniest guy in the world anyway to be around, it was just this thing that happened.”

While the “God’s Country” singer could not list one specific way that The Voice had changed over the years, Shelton admitted that the show had continually evolved. Shelton noted that new coaches and celebrity advisors always added something different into the mix. Shelton even met his fiancée, Gwen Stefani, on the show.

“I’ve been here for 20 seasons. I don’t know how the show has evolved, I just know it’s been awesome to be a part of it,” Shelton admitted.

Relive some of Shelton and Levine’s funniest moments on The Voice in the video below.