By Manly Bryant on April 7, 2021
Advertisement 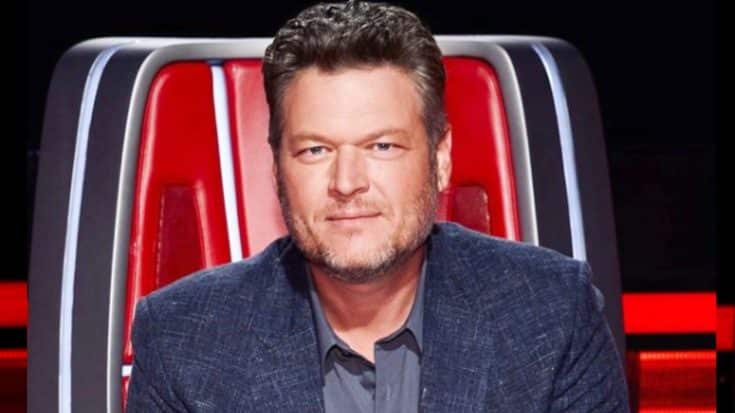 Blake Shelton has seen enormous success since he released his first song, “Austin,” in 2001, but the country star might be ready to slip into a quieter life.

Last week, the country star joined Hoda Kotb as a surprise co-host on Today With Hoda and Jenna. During the show, Shelton opened up about The Voice, wedding planning with fiancée Gwen Stefani, and the future of his career. When Hoda asked Shelton if he pictured himself living a “simpler life” with Stefani a decade down the road, and the country star was quick to correct the timeline.

“I hope that’s not too far down the road,” Shelton admitted. “Ten years sounds like way too long to me. I’d like to see that sooner than later.”

While Shelton revealed that he looked forward to living outside of the spotlight, he quickly expressed how “fortunate” he was to have such a prosperous career. Shelton explained:

“I mean, we’ve both pretty much taken it to the limit as far as our careers go and touring and now the television thing. It’s been fortunate to accomplish a lot of things. But, hopefully, at some point, we get a chance to live some life.”

Shelton is currently filming his 20th season with The Voice, but the “God’s Country” singer’s comments hinted that his departure from the show might be sooner than expected.

Watch Shelton’s full interview in the video below.