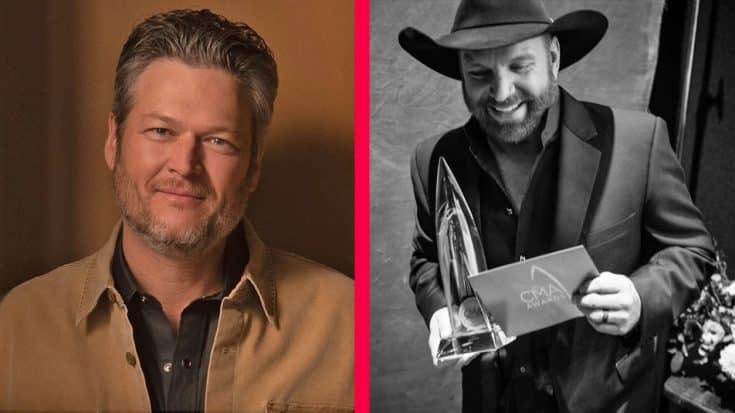 Garth Brooks announced on the morning of July 29, 2020 that he is permanently removing himself from consideration for the CMA “Entertainer of the Year” Award.

Brooks told fans who were watching live on Facebook:

“You pretty much saw what happened after the CMAs, all the way through the new year. It got a little — it wasn’t fun, let’s put it that way. The last thing I want to do is seem ungrateful, but it’s time for somebody else to hold that award … ’cause they’re all out there busting their butts.”

“Garth, you are not just entertainer of the year, you are a legend forever and you earned it.”

Blake Shelton was quick to jump in and agree. “He is Garth Brooks. GARTH BROOKS!!!…Entertainer of the century.”

Agreed Steve…. He is Garth Brooks. GARTH BROOKS!!! I don’t give a shit what anyone says. ANYONE. Entertainer of the century. https://t.co/42nuB4sVVW

Even though Brooks removed himself from receiving the “Entertainer of the Year” award, he will remain in contention for all of the other CMA categories and for all ACM categories, as well.

Watch Brooks make the announcement in the video below.