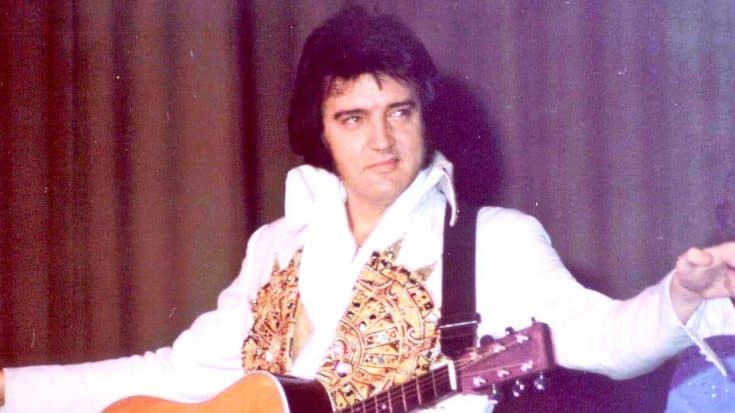 When Elvis Presley passed away on August 16, 1977 at the age of 42, the entire world was rocked to its core. Ever since, questions, suspicions, and rumors have swirled as to what caused the death of “The King.” But after all these years, one of Elvis’ close friends and “Memphis Mafia” members is setting the record straight for once and for all.

In a recent interview with the New York Daily News, Elvis’ friend of over two decades, Jerry Schilling, claims to know exactly what killed Elvis…and what he had to say will shock you.

Jerry believes that the catalyst for Elvis’ death was when he missed out on being able to star in the 1976 musical drama film A Star Is Born.

Although the role was offered to him by producer and star Barbra Streisand, Elvis didn’t end up taking it because his manager, Colonel Parker, kept him from doing so. As a manager himself, Jerry understands the motivations behind Colonel’s decision, but he doesn’t think it was the right choice for Elvis.

“I think it was the industry, a combination. As most things, it was money driven. Why have him costar for half as much money? Not a soundtrack album for the record company. You must understand I’ve been a manager most of my life. You can do the normal things, but you must let an artist stretch or you’ll lose them.”

Because of his decision, Colonel did lose Elvis. Although Jerry admits that Elvis was already in a downward spiral when he missed out on the role in A Star Is Born, he wants to believe that it could have saved him.

“I think that would have made a difference,” he said, “but I think the major problem was creative disappointment,” Jerry said.

Country singer Kris Kristofferson ended up taking the role, which became the third highest-grossing film of 1976.

Who’s to know if acting in A Star Is Born would have saved Elvis, but we can’t help but wonder about it. How about you? What are your thoughts on what Jerry had to say about the reason for Elvis’ death?