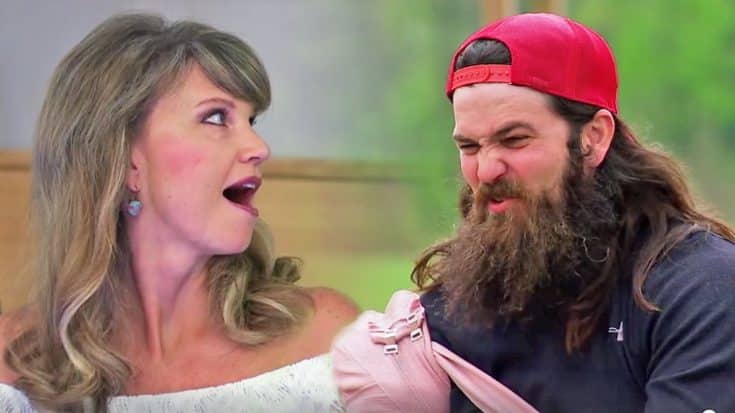 On Duck Dynasty, we have seen the Robertson family get into plenty of family competitions, and somehow, it’s always HILARIOUS!

They joined an adult dodgeball league this past season and Willie and Jase revealed they used to play a variation of the sport when they were kids.

Apparently, they called it “Dodge Rock”, so instead of throwing a rubber ball at each other, they threw rocks at each other!

Jase even went as far as saying, “You’re good at it, or you’re headed to the emergency room.”

The brothers recalled a time where Willie threw a rock and it hit their friend in the back of the head.

“We disappeared like a fart in the wind,” Willie said about the instance.

We’re guessing the brothers took a trip or two to the ER and gave Miss Kay quite a few frights!

Watch them explain in the video below!