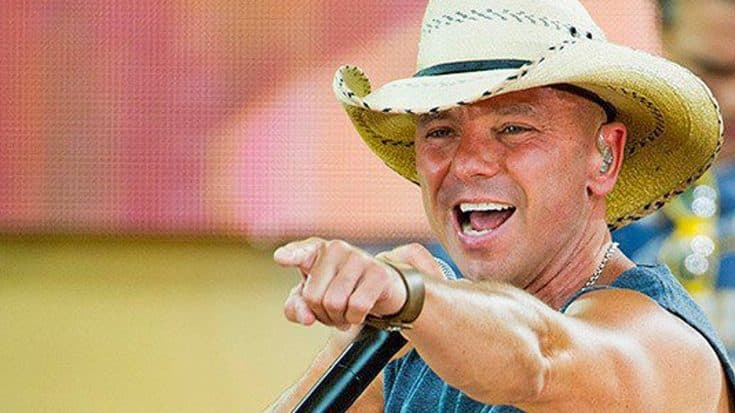 Kenny Chesney just began his Spread the Love Tour and has planned a few surprises for his fans.

Chesney began singing his 2012 hit “Come Over” on the first night of his tour in Auburn, Alabama and had everyone singing along when he paused to introduce someone special!

Hunt, who is on tour with Chesney, actually wrote “Come Over” for him. The song went No. 1 three months after its release and is a concert staple for both Chesney and Hunt.

They traded verses and harmonized in the chorus for a performance that the audience will remember forever. With occasional high fives throughout the performance, it’s hard not to smile at the two singers just having fun performing their song!

We’re sure they will continue to duet on this song for the rest of the tour!