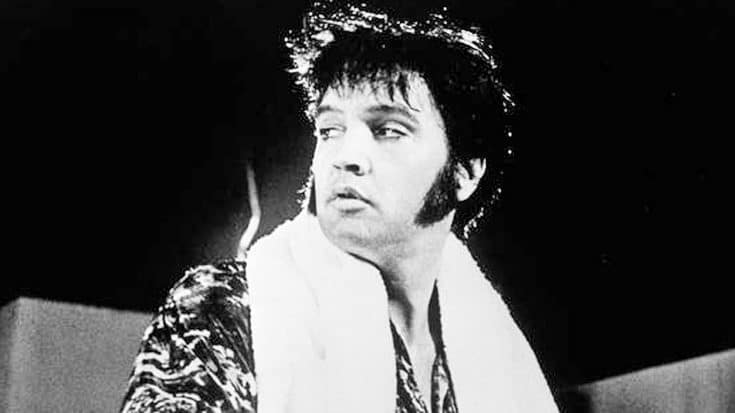 As one of the world’s greatest super stars at the time, it was essential for Elvis Presley to surround himself with a group of people he trusted. This inner circle became known as the “Memphis Mafia,” who were responsible for protecting and serving Elvis up until his death in 1977.

One member of the Memphis Mafia was Jerry Schilling, who developed a close friendship with Elvis over the course of more than two decades. In a recent interview with Examiner, Jerry explained how the term “Memphis Mafia” came to be.

“We used to go to Vegas before Elvis was really working there a lot,” he said. “We’d go in a limousine and we had these mohair suits and we carried guns—concealed weapons that we had permits for. A Las Vegas journalist said, ‘Oh, Elvis and his Memphis Mafia are back in town,’ and that stuck.“

With great fame also came great danger, which is why Elvis always made sure that he was well-protected. In a shocking confession, Jerry revealed that there was a terrifying threat made on Elvis’ life while he was in Las Vegas:

“Somebody put a menu under Elvis’ door and crossed his face out and wrote backwards so we knew it was a deranged person. [It said,] ‘I’m going to kill you onstage tonight’…When I got there he was white and angry. He said, ‘I’m not going to let any so-and-so dictate my shows. I want you in the orchestra and another one of the guys in the orchestra.’ We had guns and the FBI took it really serious. Somebody called and offered $50,000 dollars to one of the guys and said if Elvis would pay he’d tell them what the plot was.”

Luckily, the person who threatened Elvis’ life never went through with their plot. But just in case, he knew he would be protected with Jerry and his other Memphis Mafia members watching his back. Thanks to them, he was able to go on stage and rock his show in Vegas, just like he always did. Watch one of his greatest Vegas performances below.

We can’t imagine how scared Elvis must have been after he uncovered that threat! Still, he didn’t let anyone else stop him from going out there and putting on a great show for his fans.