By Jennifer Pernicano on May 24, 2016
Advertisement 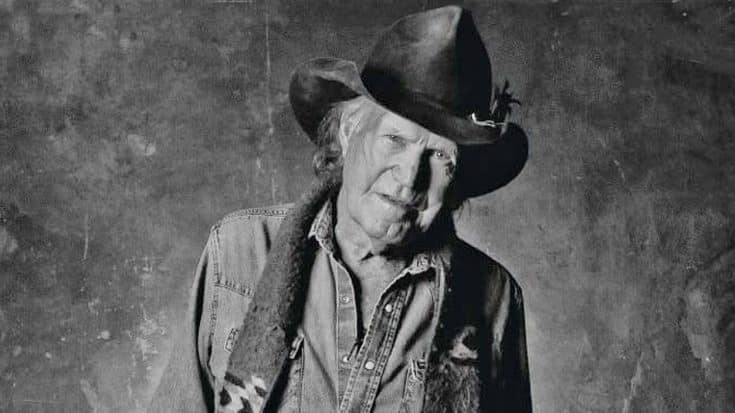 Fans were worried when 76-year-old outlaw country singer Billy Joe Shaver announced on May 13 that he was forced to cancel his shows for the next few weeks.

His update via Facebook said that the cancellations were “due to health problems“, but assured fans he’d be ready to go for his June 2nd show.

On May 20, he made another announcement on his Facebook page.

“Billy Joe will unfortunately need to cancel a few more shows in order to fully recover from  serious medical condition. Doctor’s order,” it read. “The following shows have been cancelled and plan to be rescheduled. Again, thank you for understanding.”

Those dates ranged from June 2-June 18. Early Tuesday morning (May 24), Shaver made a horrifying statement about his condition.

“I was on my deathbed for two days. I came back to kick some more ass. Please stop calling my phone, it’s ringing off the hook. See you on tour soon. Love you all,” he said.

Saving Country Music spoke with his publicist, Cary Baker, who confirms that “he has indeed canceled tour dates for the rest of May, and part of early June. But he’s supposed to be back out there in late June. He is in the hospital…but he’s alive and kicking.”

Please continue to pray for Shaver and we hope he gets back on stage soon.