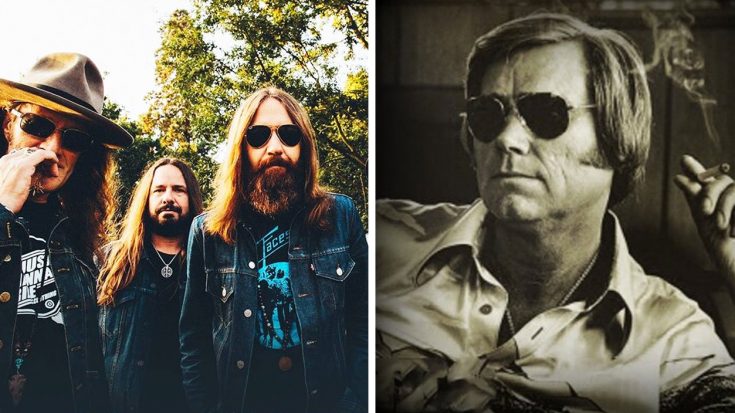 Tackling one of the great iconic hits from Willie Nelson’s expansive career, this country legend and hard-rocking country group give fans a great reason to cheer!

Having performed with top-notch acts like Lynyrd Skynyrd, ZZ Top, Eric Church, and Zac Brown Band, it was no wonder that this talented group of musicians teamed up with George Jones and Jamey Johnson for a cover of “Yesterday’s Wine” that’s sure to blow you away!

“Yesterday’s Wine” was released by Willie Nelson in late 1971 and charted all the way to No. 1, becoming one of his well-known hits. Nelson also charted the song when he paired up with Merle Haggard just over a decade later.

The video shows the making of the music in the studio, giving fans a rare look at how the magic these fellas put on CDs is actually crafted, and it’s easy to see that this is their passion.

Watch this incredible video below!