By Manly Bryant on September 8, 2016
Advertisement 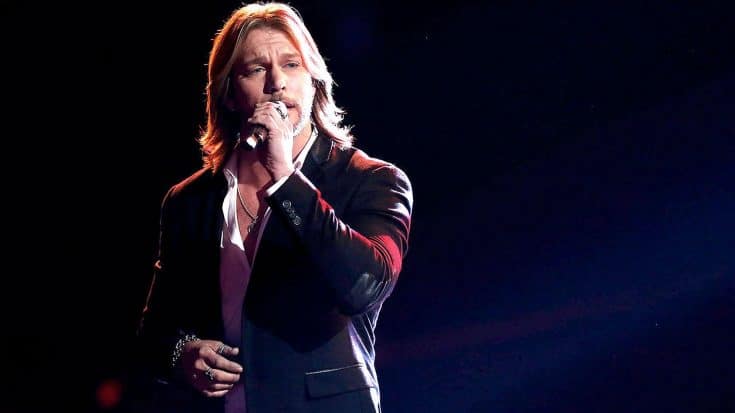 Country heartthrob of NBC’s show “The Voice”, Craig Wayne Boyd, was not only an incredibly talented man, but one that all the ladies did not mind looking at week after week!

While Boyd’s competitive season has ceased since 2014, his performances are often viewed in light of his classic talent and sound, as well as incredible hair!

It was his rendition of the great George Strait‘s romantic hit, “You Look So Good In Love” that not only allowed Boyd to showcase why he was selected to compete, but to also conveys that he was in it for the win!

Prominently displayed before a backdrop of rose petals, Boyd graces the stage while displaying his guitar abilities, slowly transitioning to a simply vocal performance that completely floors his audience!

With a performance like that, it’s no surprise that the singing hunk came to his well-deserved victory, landing coach Blake Shelton with his fourth win!

You can watch the live performance below!