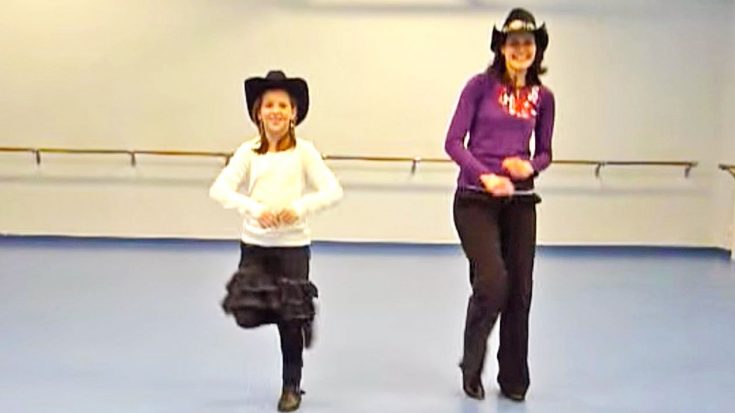 There’s something about Kid Rock‘s “All Summer Long” that just makes people want to get up and dance. Released in 2008, “All Summer Long” was the third single off of Rock’s album Rock n Roll Jesus. Before long, the song was heating up the charts, and Rock found himself with a major hit on his hands.

“All Summer Long” samples two rock classics that were some of the biggest hits of the 1970s: Warren Zevon’ “Werewolves of London” and Lynyrd Skynyrd‘s “Sweet Home Alabama.” The sampling of these two popular songs in “All Summer Long” gave it a familiar sound to listeners, which is part of the reason why so many found themselves playing it on repeat.

Today, “All Summer Long” remains one of the biggest hits of Rock’s entire career. It was his first Top 10 country hit, and reached the second spot on the U.S. Adult Top 40 chart. It also topped the charts in various countries around the world, including Austria, Ireland, Germany, and the UK.

“All Summer Long” was also a hit in France, where it peaked at the 24th spot on the chart. Since the song was so popular, a couple of French line dancers decided to lay out a whole routine to the tune.

In 2010, country gals Sophie and Maéva dusted off their dancing boots and decided to hit the floor with a unique line dance to “All Summer Long.” They shared a video of their routine on YouTube.

Standing in the middle of the room, Sophie and Maéva turned around to face the back wall as they bounced along to the music. Then they were off like darts, kicking up their heels to the beat of the music.

The duo’s dance routine was filled with all sorts of spunky steps, from kicks to turns. They even threw a few funky arm moves in there for good measure!

These two country gals have some good stamina, because they danced to the entire song without ever slowing down. You won’t get bored of watching them either, because their dance is that fun to watch!

Sophie and Maéva’s enthusiasm for dancing shows through in their steps and the bright smiles on their faces. You’re sure to be smiling as well once you watch them dance to “All Summer Long” in the video below. Their routine looks pretty simple, so maybe you’ll be able to pick up on the steps and dance along!