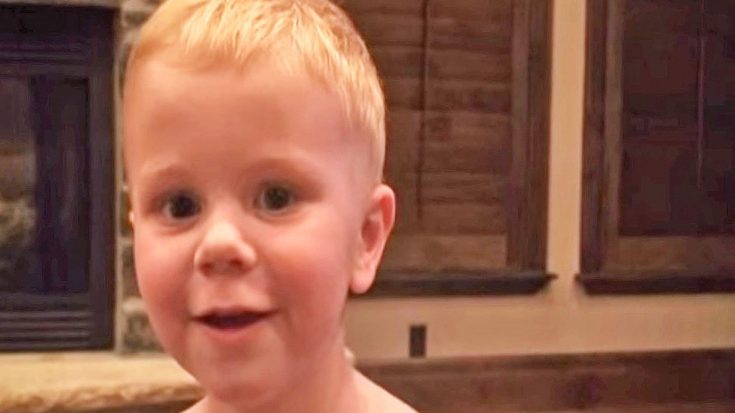 The Impact Of “Angels”

Few songs in the history of country music have had as much impact on listeners as Alabama‘s 1993 single, “Angels Among Us.” Although it was not one of the band’s many number one hits, its popularity grew over time, and it has since become one of their signature songs.

Back in 2004, Alabama’s lead singer Randy Owen said that since the release of “Angels Among Us,” they’ve received letters from people all around the world who thanked them for the song and called it a “blessing.”

People young and old have been able to connect to “Angels Among Us” and its hopeful message.

Touching the lives of millions for over 20 years, Alabama's classic "Angels Among Us" is still a gospel favorite. https://t.co/tqXTk9OzWK

When a little boy by the name of Hewitt was only three years old, it was his favorite song, and he always asked to listen to it when he went on a ride in the car.

Hewitt’s mother managed to catch him singing the song one day, and recorded the precious moment to remember forever. She ended up sharing the video on YouTube, and it has since attracted thousands of views.

Standing in the living room and holding a small picture book about sea creatures, Hewitt started speaking the first verse, just like Owen does in the recording.

By the time he got to the chorus, Hewitt started to sing, and knew the exact rhythm to follow.

Hewitt’s singing is adorable all on its own, but what makes his casual performance so sweet is the joy you see in his eyes as he sings. We don’t know if we’ve ever seen or heard a more heartfelt version of this song than his.

Check out Hewitt’s touching cover of “Angels Among Us” below, and it might be a good idea to keep a box of tissues close by.