4 Joey + Rory Songs That Will Always Touch Your Heart 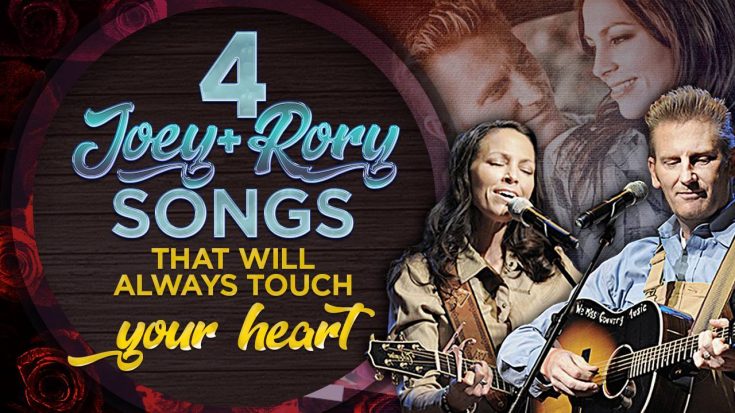 Those who have been fans of Joey + Rory from the beginning have listened to their many heartwarming songs over the years. For fans new and old, these songs have taken on a whole new meaning after Joey passed away on March 4, 2016.

Joey + Rory released a variety of songs since coming in third place on the show Can You Duet in 2008. In fact, “Cheater Cheater,” their only Top 40 hit, has a sassier and more playful tone to it than many of their other songs.

But we feel that the songs Joey + Rory will be remembered for the most are their many heartwarming songs about life, family, and faith. Of course, it would be an impossible task to pick the four best Joey + Rory tunes. So we’ve gathered together a list, ranked in no particular order, of four songs of theirs that will always touch our hearts.