This Video Showing 240 Years Of Army Uniforms In 2 Minutes Will Give Y’all Chills!

By Manly Bryant on July 9, 2015
Advertisement 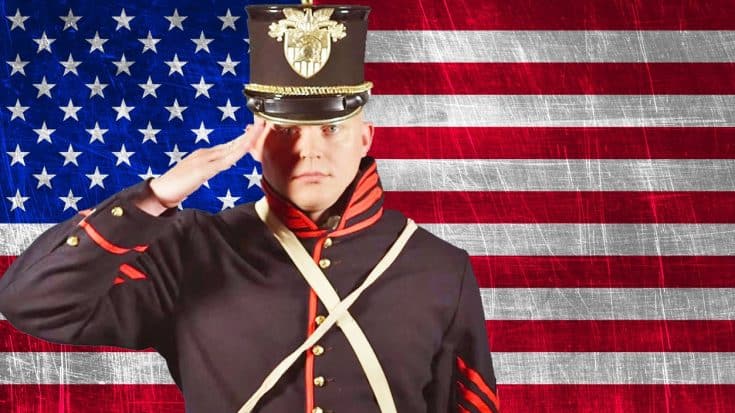 This chilling video goes back 240 years, showing the evolution of this nation’s army uniforms, and it’s the most patriotic thing you’ll see all day.

The clip shows the uniforms from the following periods: The Revolutionary War, The War of 1812, The Civil War (both Union and Confederate uniforms), World War I, World War II, The Korean and Vietnam War, Operation Just Cause, The Gulf Wars, The Iraq and Afghanistan War, and uniforms from today’s army.

The end of the video features a montage of one soldier, saluting in the various uniforms, starting from The Revolutionary War, to present-day.

This video will give y’all goosebumps, because it shows the progression of ever single army uniform, from war to war.

Check out this very touching, and chilling video, and let the patriotism take over!