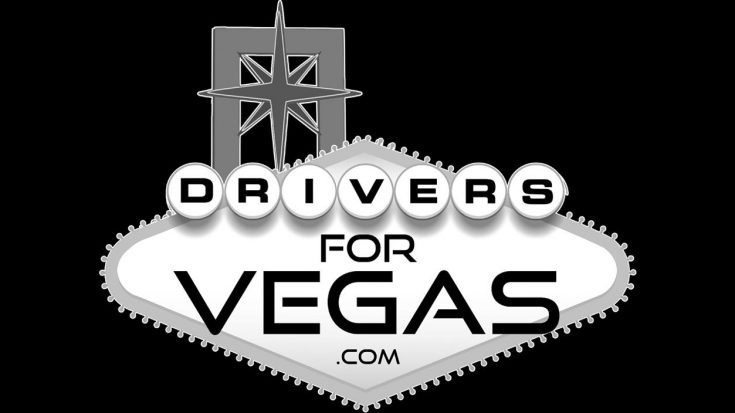 Together, these drivers will stop at nothing to help the people of Las Vegas following the deadliest mass shooting in modern American history – which is exactly why they are launching a brand new charity to support everyone affected.

Revealed today, Drivers For Vegas is a combination of efforts from multiple drivers who are from the Las Vegas area and will benefit the Direct Impact Fund with donations given to the Support Las Vegas campaign.

Teaming up with Zappos, drivers Kurt Busch, Kyle Busch, Brendan Gaughan, Noah Gragson, Spencer Gallagher, and reporter Jamie Little have created the charity which will sell merchandise like t-shirts and stickers from which the proceeds will go straight to the Support Las Vegas campaign.

Along with selling merchandise, they will accept direct donations on the website. Vegas-based Zappos will match 100% of all donations and proceeds up to $1,000,000.

Beyond launching this charity to help the victims of this heinous act, XFINITY series driver, Brendan Gaughan, is also showing his Vegas roots and reminding us all of the strength that Las Vegas holds with his new paint scheme.

Partnering with his sponsor, South Point Hotel & Casino, the car will honor the Route 91 Harvest Victims with a #VegasStrong hood paint scheme for this weekend’s race.

Check out the new paint in the tweet below and be sure to visit the DriversForVegas campaign when it launches next week.

Las Vegas native @brendan62 and the @southpointlv team will honor the Route 91 Harvest victims with a #VegasStrong hood this weekend. pic.twitter.com/ONiQol67dG