Alan Jackson Tells The Story Behind ‘Angels And Alcohol’ 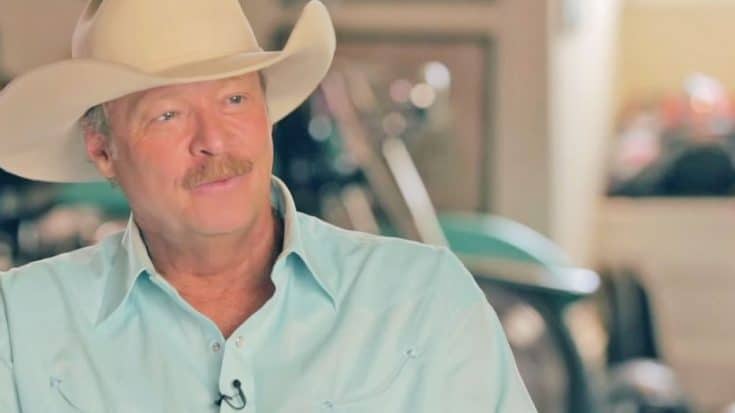 The lovable country music icon, Alan Jackson is keeping country, country! He has a knack for creating songs about love, loss, pain, drinking, and Friday nights. All important in the recipe for a good country song.

In this video clip, Jackson takes us behind the meaning of his album and song Angels and Alcohol. Sitting in his glorified garage, surrounded by his one of a kind, beautiful motorcycles, and old Chevy cars he explains why his music hasn’t changed much over the decades.

Alan Jackson has showed country music fans true talent, and what true country music means. He has held on to his classic sound, and that is certainly something to be cherished.

Listen to Jackson explain the background of his album below!