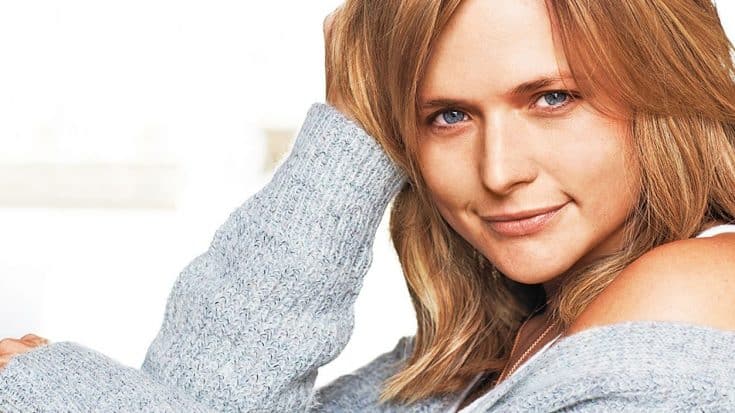 This girl sure knows how to write good breakup song! It has been a tough time letting go of the love between country music couple, Miranda Lambert and Blake Shelton. The silver lining of course is that we can probably expect a pretty amazing post-divorce album from Lambert. The sassy Little Red Wagon singer has already shown her ability to write a good break-up ballad. Most of them are feisty, but others show a softer side of Lambert and are much more poignant now, in the cloud of a failed marriage.

From Lambert’s 2011 For The Record album, the song is extremely catchy but also paints that picture of a breakup we’ve all lived through. “Run and hide your crazy and start actin’ like a lady” are words to live by (even for the men out there, put it into context).

This song on the other hand, does not hide the crazy. This song was Lambert’s first gold single, and really set the tone for the image she was creating. A fiery blonde from East Texas who wasn’t going to put up with any nonsense. It wasn’t the most conventional song in 2005, but for true fans it stuck.

Written in 2011, and also from her For The Record album, Dear Diamond is an emotional ballad. It tells the story of a wife lying to her husband, and was said to be inspired by Lambert’s good friend and idol, Patty Loveless. However, in the wake of the divorce it leaves a mind to wonder. We’ll dismiss the rumors and just cherish the beautiful and haunting song for what it is.

4. Better In The Long Run

This one is a duet with Shelton, so it is a little difficult to listen to now. It sums up that awful feeling of failing another person but not being able to “unlove” them. Maybe an emotional ballad both artists are clinging to now.

From 2009 Revolution album, this song puts a cap on the impulsive lyrics from Kerosene, with lyrics that depict a more polite way to get revenge. This top 5 country hit was a popular move by Lambert. It is also catchy and fun to sing!