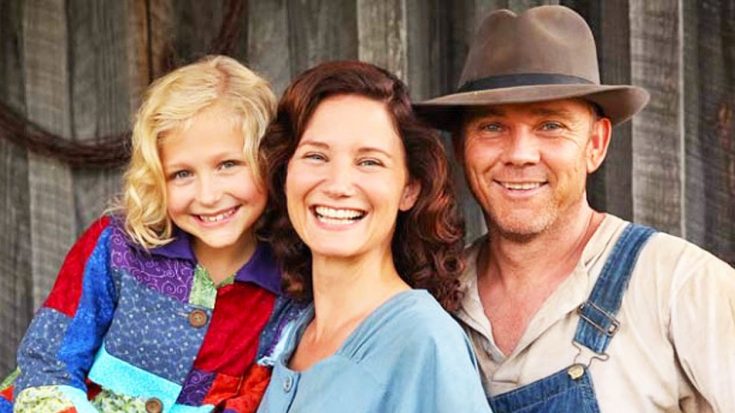 Dolly Parton‘s song “Coat of Many Colors” has been a fan-favorite since its release. The sweet tune tells the story of Dolly’s childhood growing up in the Great Smoky Mountains of Tennessee. Through the song, we learned of Dolly’s poor upbringing, but how she felt as rich as she could be because of the love in her family.

The centerpiece of the song is a coat that Dolly’s mama, Avie Lee, sewed for her out of a bunch of scraps and rags. Avie Lee likened Dolly’s coat to that of Joseph’s in the Bible, which is how she came to call it her coat of many colors.

In 2015, Dolly’s beloved song served as the source of inspiration for a television movie about her life. The Coat of Many Colors film debuted on NBC on December 10, 2015, and only furthered Dolly’s incredible legacy.

Millions tuned in to watch the film, which shattered records and led to the creation of an equally well-received sequel, Christmas of Many Colors. Audiences have grown attached to the cast and characters in Dolly’s movies, and watching them has now become part of some families’ holiday traditions.

As much as people love Dolly’s Coat of Many Colors movie, there’s many things about it that most don’t know. We’ve put together a list of six fun facts about the movie that you likely had no clue about before!