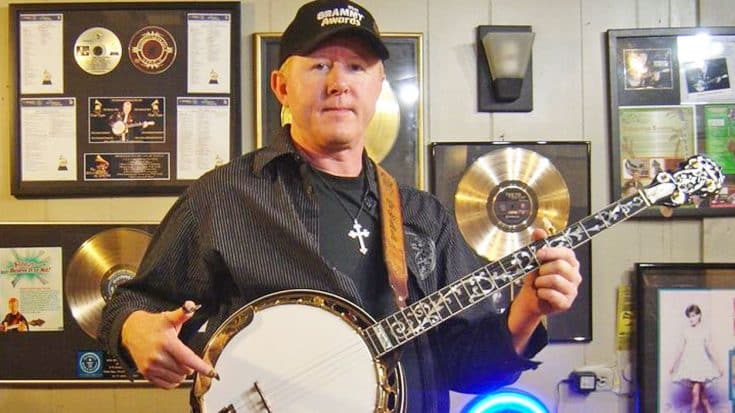 Todd Taylor began playing the banjo at six years old, and with practice and patience he became one of the most popular banjo musicians around. His roots in Bluegrass music are deep, and have been following him through a very successful career.

Taylor has earned a total of 24 Grammy nominations from 2004-2008. In 2007 Taylor was the first person in history to establish and set the Guinness World Record for fastest banjo player.

In the video below, Taylor’s Guinness World Record performance was caught on camera. He is amazing! He played “Dueling Banjos” which is more commonly played by two banjo players but a perfect song to show off his tremendous skill.

Prepare to be amazed by this South Carolina banjo player. You won’t believe how fast he actually is!