Young Keith Urban Hits Bump In The Road Before Stardom 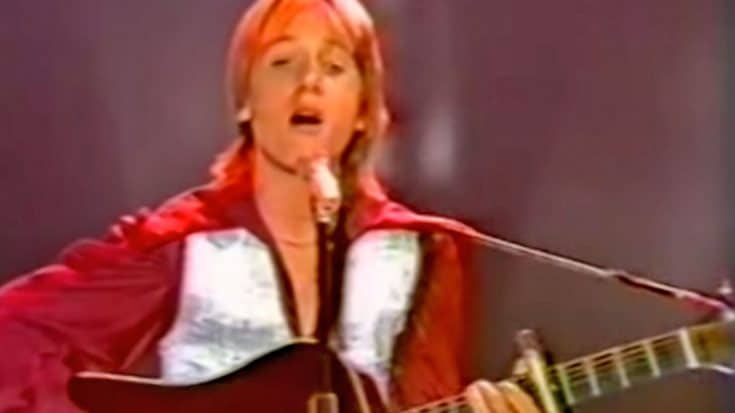 We’ve all seen Keith Urban rise to fame and become a international superstar, but before he was a household name, he was competing in a singing competition called New Faces in Australia in 1983.

Singing Air Supply’s “All Out Of Love“, then-16-year-old Urban didn’t receive very positive judging comments. In fact, the judges advised him to join a band rather than pursue a solo career.

They also called his voice immature, and said he sang “by the seats of his pants.”

Although he was told he, “breathes in the middle of phrases, which is wrong,” Urban took the criticism with a smile. Maybe because he knew he’d grow up to be a huge star!

He actually took the advice of joining a band called “The Ranch” which was in existence for a year before Urban began his successful solo career.

Almost 30 years after he lost the New Faces competition, he joined the judging panel on American Idol and he is now giving young singers constructive criticism.

Watch his 1983 performance below.