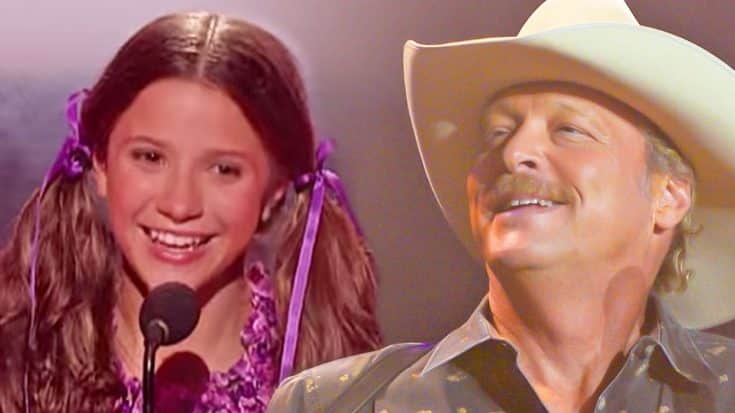 If you’ve never heard Taylor Ware yodel, then you must! She is the talented young girl who appeared on America’s Got Talent in 2006, becoming that season’s runner-up contestant.

Ware has been yodeling since the age of four, and hasn’t ever stopped. She’s won the Yahoo! Yodeling challenge and even performed at the Grand Ole Opry alongside Riders In the Sky… when she was only nine! With so much talent, there is no wonder that this little yodeler is gaining recognition!

During her performance on America’s Got Talent, the talented young girl was strutting the stage with confidence. In her pigtails and ruffled pink top she yodeled her way through the song! Ware sings and yodels Alan Jackson’s 1996 #1 hit, “Itty Bitty”. Full of fun and energy, she rocks the America’s Got Talent stage. Go Taylor!

Watch the live performance below!