Flashback: The Beginning Of Blake Shelton 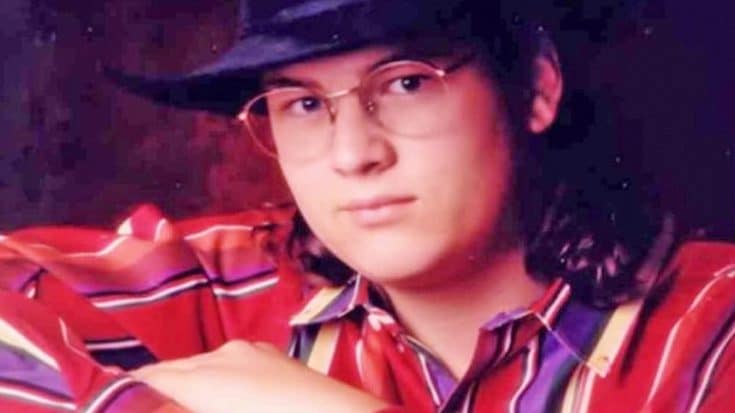 Blake Shelton is no doubt one of the most well-known and influential country music artists of his time.

But before Shelton was the CMA Entertainer of the Year with a (huge!) handful of number one hits, he was a boy from Ada, Oklahoma with a big dream.

Before he got a record deal, Shelton was singing on local TV shows. In the video below, a young Shelton performs, “Frame of Mine” on The Morning Cup Show in Oklahoma.

Years after the video above aired, Shelton released his first album, Blake Shelton, in early 2001. The 10-track album was a huge success for Shelton and brought him from country singer to country superstar.

The album’s lead single, “Austin“, was an instant hit, and topped the US Hot Country Songs chart for five consecutive weeks.

After releasing “Austin“, Shelton was floored at how much success the single brought him. In the interview below, he talks about the months following the chart-topper’s release. Shelton says the best way to explain the success is,

Since 2001, Shelton’s journey has taken him to a whole new level. The country icon has a long list of accomplishments including, 2012 CMA Entertainer of the Year, four years as the CMA Male Vocalist of the Year, 3 RIAA certified Platinum albums and 5 Gold albums, and 17 number one singles. That’s quite the list!

Not to mention Shelton’s HUGE role on NBC’s The Voice. (Go Team Blake!)

A lot has changed over the years, but Blake Shelton is still the same charismatic, hilarious and talented cowboy from Oklahoma.

We love you, Blake!