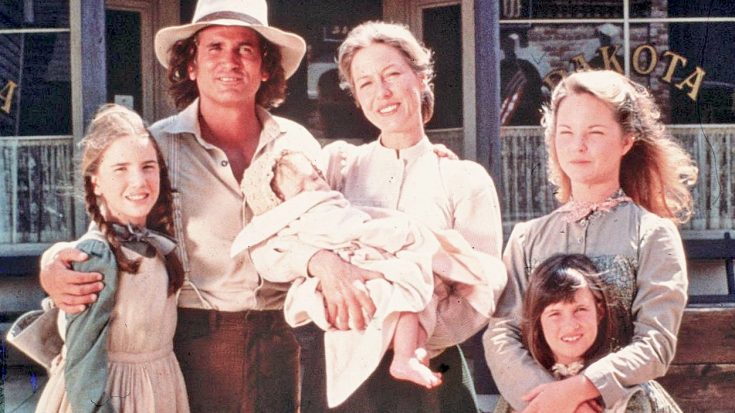 Based on the Little House books series by Laura Ingalls Wilder, the Little House on the Prairie TV series is one of the most beloved television shows of all time. A two-hour pilot movie aired in March 1974 to kick off the series, and the show officially started its run in September of that year.

Little House on the Prairie lasted for a total of nine seasons, and aired its final episode in May 1982. After eight years, viewers got the chance to grow up with the actors who played some of the main characters, including Laura and her sisters, Mary, Carrie, and Grace.

Since the show was on the air for so long, it became a huge part of viewers’ lives. As a result, these viewers have shared the show with their children and grandchildren, creating a whole new generation of Little House on the Prairie fans.

Whether you’re a new fan of the Little House series or have watched it since day one, you likely know quite a bit about the show. But there are some things about the series that you may be surprised to learn.