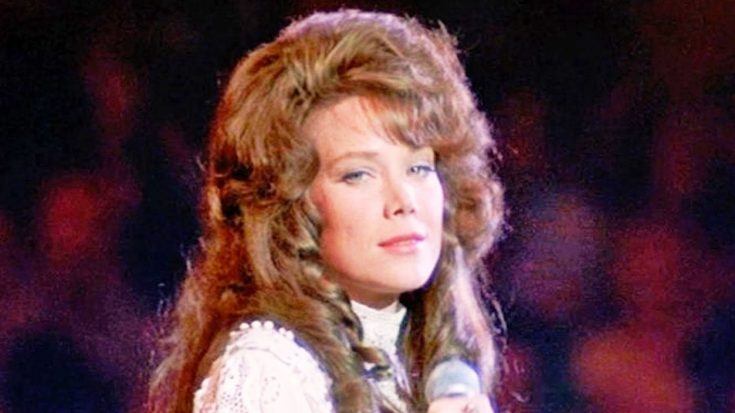 In 1970, Loretta Lynn released her song that went on to become her signature piece. Called “Coal Miner’s Daughter,” the tune tells the tale of her life growing up in “Butcher Holler.” She sings about her father and how he worked hard in a nearby coal mine, making her a “coal miner’s daughter.”

Over the years, the title of Lynn’s signature song is what people associate with her the most. It’s the reason why the 1980 biographical film about Lynn’s life was titled the same, and following its success, she has forever been labeled as the “coal miner’s daughter.”

The film starred Sissy Spacek, who Lynn personally picked to play her. Spacek performed the songs in the film herself, rather than lip syncing, and went on to win the Academy Award for Best Actress for her role.

Due to the success of the film, it’s become a staple in the households of country fans. But there are still some things about it that you likely never knew before.