7 Things You Probably Never Knew About ‘The Dukes Of Hazzard’ 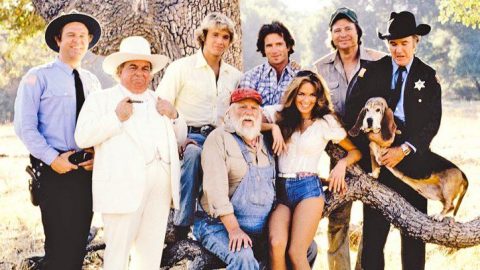 Over the course of six years, countless viewers tuned in to watch action and comedy unfold in the popular TV series The Dukes of Hazzard. After 146 episodes, viewers developed a real attachment the show’s characters, especially Bo, Luke, and Daisy Duke. And who could forget the Duke boys’ trusty car, the General Lee? The show was so influential that its legacy continues to live on decades after it wrapped up. The series inspired a spin-off, animated series, two reunion movies, and a 2005 remake film. It goes to show that after all this time, people still go wild for The Dukes of Hazzard. But as popular as the show was, we doubt you know every last detail about it. We’ve put together a list of seven lesser-known facts about the show that may change everything you thought you knew! Click the button below to begin.