Kenny Chesney Sets The Record Straight About His Brief Marriage 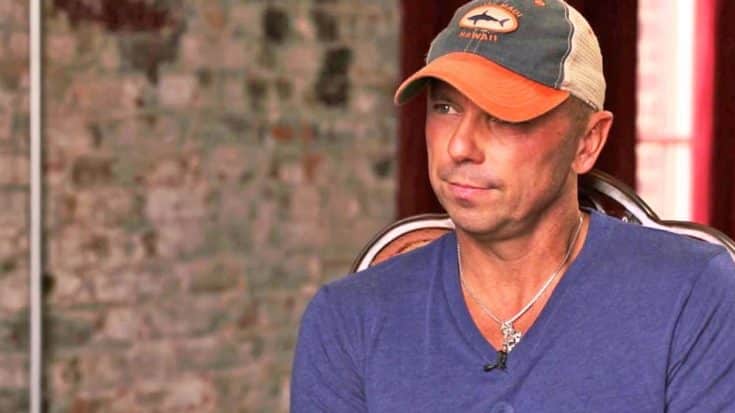 September 14, 2007 was the day that Renee Zellweger filed for an annulment from her husband of four months, Kenny Chesney. A day both parties likely wish to forget, but as we have seen recently, privacy in the public eye isn’t something that comes around often.

Chesney talks about some of the rumors that surrounded him in the wake of their decision to split. He admits that he should have confronted the accusations sooner but didn’t want to be pressured into doing so by the media.

“Maybe I should have come out and said, ‘no, I’m not (gay)’ but I didn’t want to draw any more attention to it. Cause I knew I wasn’t, I didn’t have to prove to anyone that I wasn’t.”

Zellweger sited “fraud” as the reason for their split, but Chesney says it wasn’t what people were stirring up rumors about. In hindsight their mutual decision to check “fraud” wasn’t the best, but he’s past it now and learning from old mistakes. “The only fraud that was committed was me thinking I knew what it was like… that I really understood what it was  like to be married, and I didn’t”

Chesney and Zellweger said in a joint statement about their split that “the miscommunication of the objective of their marriage at the start is the only reason for this annulment. Renee and Kenny value and respect each other and are saddened that their different objectives prevent the success of this marriage.”

Now Chesney seems to be happier than ever. Still focused on making the country music he hopes George Jones would be proud of, and doing what he loves. We can’t wait to see what’s next for this laid-back country legend!

Watch Chesney open up to media for the first time about his failed marriage in 2007 below.