Tim McGraw Recounts The Moment He Questioned His Entire Career 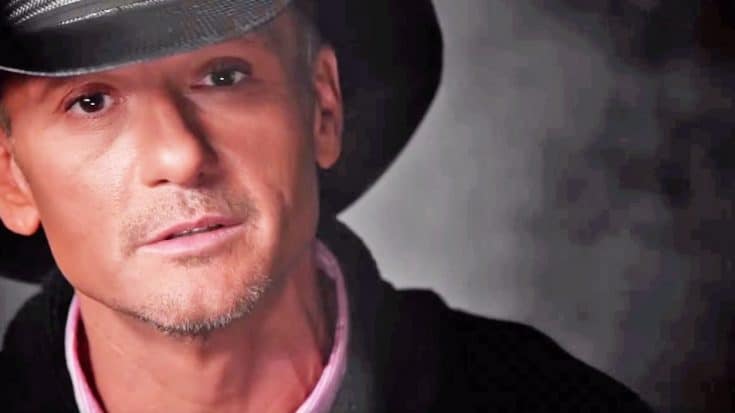 To even think there was a time or place that Tim McGraw doubted his career as a musician is hard to imagine now. With two Grammys and countless other awards and achievements, McGraw has become a country music sensation. His start on the road to success, however, was not so easy.

When a music producer questioned McGraw’s singing ability, he admits that he started to believe the negativity. Even so, he couldn’t imagine himself doing anything else. With a record deal going down the drain, and $150 to his name, McGraw gave his music career one last chance.

“I wasn’t going to let the doubt overcome the belief that I had in what I could do.”

After sending out letters to record labels and producers all over Nashville about a show he put together, McGraw got his break. Producer Byron Gallimore was eager to work with him, and slowly he gained his confidence back.

McGraw never gave up on his dream, and we’re sure glad he didn’t! Listen to his inspirational words about belief, and the full story of that doubtful time.