They Told Sadie Robertson She Wasn’t A True Christian. Her Response? I’m Floored! 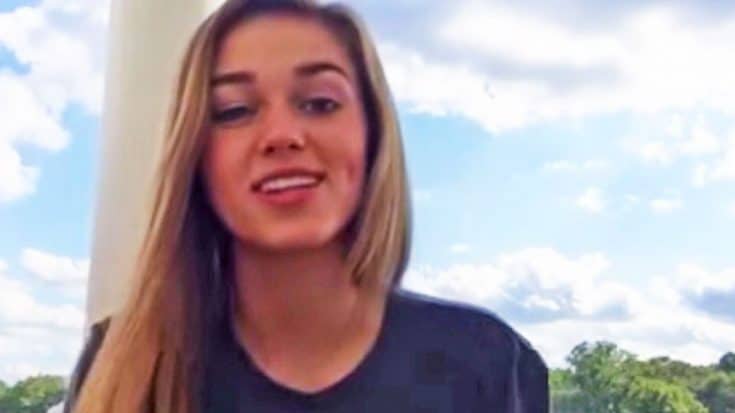 Sadie Robertson is known for not being afraid to share her faith with the world.

But even Sadie has her critics, with some people stating that they don’t think she’s a “true” Christian, just because of the way she dresses.

Sadie was inspired to make the video after she posted a picture of her wearing a pair of shorts to her Instagram. The picture provoked several people to comment that she wasn’t a “true” Christian, otherwise she wouldn’t wear shorts.

In the video, Sadie wants to let everyone know that what she wears does not define her as a Christian.

“Being a Christian is so much greater than what shorts I’m wearing,” she says.

Sadie goes on to explain what being a Christian means to her personally, and it has nothing to do with her clothes:

Sadie goes on to encourage people not to judge others or try to do “God’s job,” because only God can do that. Instead, she says that Christians’ true responsibility is to “inspire people, encourage people, and love people.“

What a powerful message!

Listen to  Sadie share what being a Christian means to her in the video below.