By Jennifer Pernicano on October 16, 2015
Advertisement 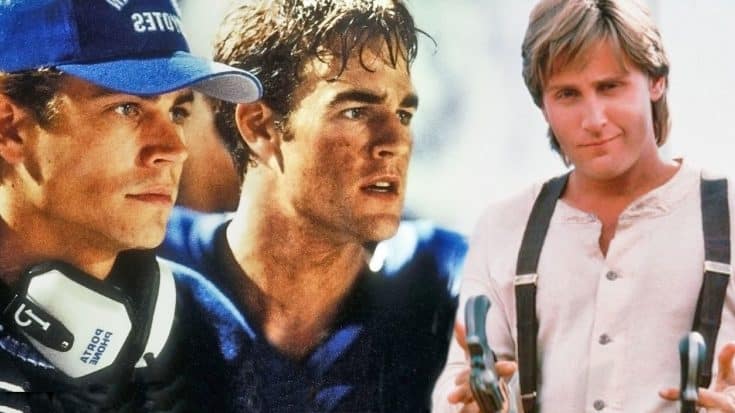 Why doesn’t Hollywood start hiring actual actors from the south? Or at least find better dialect coaches! All movies get the ‘Hollywood’ treatment. Most of them are filmed on a sound stage in Los Angeles, and the actors don’t even get the feel of the city or town they are supposed to hail from.

We have compiled a list of the absolute worst southern accents in movies, and you better brace yourselves, because these are bad.

While Roberts is from Georgia, she either had no accent at all, or completely lost it. Her accent in this movie is over the top and laughable. You’d think she’d get some pointers acting alongside country queen Dolly Parton. Great movie, bad accent.

See a trend here? Let’s just give Julia Roberts roles where she doesn’t have to fake an accent. Gotta love her for trying, though!

Keanu Reeves is Canadian, although he doesn’t have a Canadian accent. He doesn’t really have a Southern accent either. It’s not that his accent was so terrible, his accent is so sporadic throughout the movie. It comes and goes as he pleases, and frankly, it’s unbelievable.

If you’re playing the famous outlaw Billy the Kid, you gotta have a legitimate Southern accent! Nope. Estevez was born and raised in New York and it shows.

6. Tom Hanks in The Green Mile

He did SO well in Forrest Gump, so our expectations were through the roof. However, he didn’t bring it for this role. His accent is a cross between the deep south and New York, which is confusing. Great movie, though!

5. Jude Law in anything

Let’s face it, people need to stop casting Jude Law in films where a Southern accent is a requirement. Since it has happened all too often, we are giving him TWO numbers in this list. #4 and #5 go to the British Jude Law. Coincidentally, Brits usually are pretty good at southern accents. But not this one. He completely botched the accent in both Midnight Garden of Good and Evil and Cold Mountain.

3. Alec Balwin in Ghosts Of Mississippi

While the late Paul Waker is easy on the eyes, his Southern accent didn’t come so easily. He normally plays a California surfer dude, so playing a North Texas high school football star was a reach for him. Good thing he is remembered for his good looks and his role in the Fast and Furious franchise, not this. RIP Paul.

Nic Cage’s attempt at a Southern accent is so terrible in this film. He even had a dialect coach before filming, which makes it even worse. There’s no way a dialect coach would approve of his accent! This scene ruined LeAnn Rimes’ “How Do I Live” for us for a little while.

Well that was fun! Do you agree with our picks? Did we miss any?? Let us know!