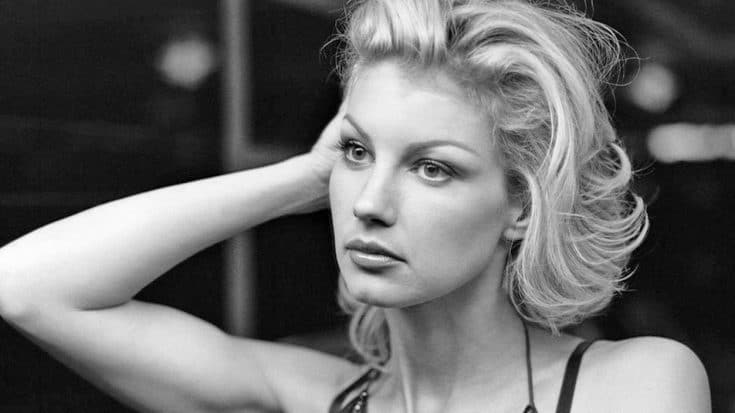 It’s tough to imagine Faith Hill married to anyone other than Tim McGraw. But once upon a time, before all the fame and success, Hill was married to another man.

Daniel Hill revealed the real reason he and the country superstar split during a 2007 interview with Good Housekeeping.

In 1987, Faith moved to Nashville at the age of 19 to pursue her career in music. Daniel, Faith’s first husband whose last name she continues to use spoke about that fragile time in her life.

“I can’t begin to understand what it was like for Faith back then,” says Daniel. “There were monumental changes happening in her world at that time, personally and professionally.”

Little did Daniel know, he would play a huge part in her life. After meeting with the young talent he said, “I was immediately floored by her presence, and I hadn’t even heard her sing yet.”

Soon Daniel and Faith were married. According to Nashville business man and recording artist (Faith’s friend and former boss) Gary Morris it seemed to be a perfect fit.

“Faith was a devoted wife to Daniel,” says Gary. “It was one of those things where she said, ‘I’m marrying one time,’ and this was it and he was the guy.”

But not everything was what it seemed. Faith was beginning to become frustrated with the music industry, and even considered chasing another dream – interior design. She also began the search for her birth mother, which opened an entirely new chapter.

Faith admitted, “The first time I met (my birth mother), I just stared at her. I’d never seen anyone that looked anything like me. It was the awe of seeing someone you came from. It fills something.”

Faith was able to find closure from the past after meeting her birth mother. As she turned her back on the past, she also let go of everything she knew before the life altering experience.

She was able to move on with her life, but unfortunately for Daniel, that included divorce from what had become a strained marriage.

“Meeting her birth mother had a profound impact on Faith, which led to a profound failure of our marriage,” Daniel said.

The couple split in 1991 after almost five years of marriage. Of course as we all know, Faith met her now husband of almost two decades Tim McGraw on the 1996 Spontaneous Combustion tour, and the rest is history.

Faith hit #1 for the first tim in the midst of her growth as an artist in 1993 with “Wild One”. Watch the official video below.