By Manly Bryant on October 22, 2015
Advertisement 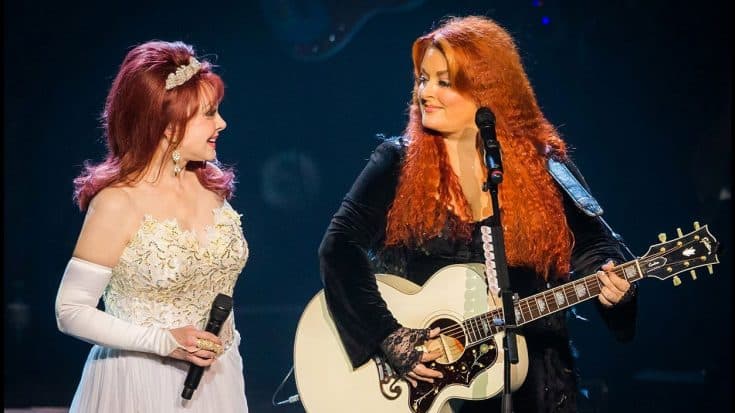 The Judds‘ return to the stage in Vegas has riled up their lifelong fans hoping for a reunion tour. From Wynonna Judd‘s recent interview things appear to be going in a different direction…

Following their nine-show residency at The Venetian in October, Wynonna says: “…this is it unless there’s something I don’t know about.”

In her recent interview with the Las Vegas Sun Wynonna talks openly about her tumultuous relationship with mom Naomi Judd and how the Vegas series has impacted them both.

“It’s a bittersweet one. I’ll tell you the truth. She’s still the protective mother in charge. There’s no gentle, and there’s no graceful. She’s still Mom. She says, “The fans want to hear the records.” The more mature I get, the smarter my mother is, so I didn’t say anything.”

Wynonna sings a more somber note when it comes to discussing her mother’s departure from music.

“I’m going to be a total wreck the last two shows. It’s not easy, and I knew that it was going to be really painful……..This is her last.”

Wynonna and Naomi Judd have been topping the charts since their 1984 hit “Why Not Me” and grew to become one of the most successful country music duos the world has ever seen.

It’s so sad to see a country music icon retire for good, but we are happy for Wynonna’s continued successes as a solo artist!

Watch the video below where they perform one of their last Vegas shows together!