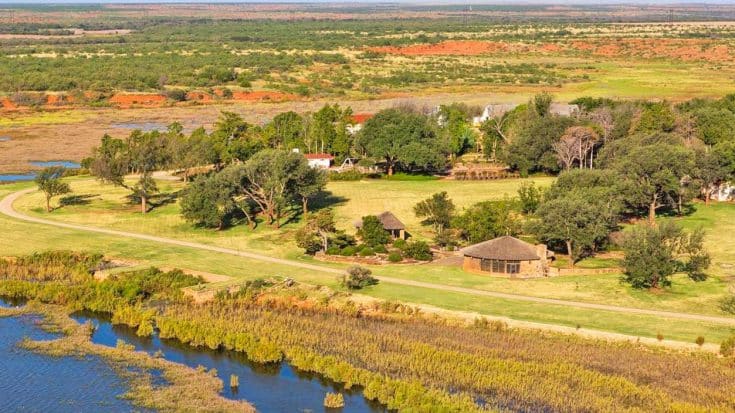 Arguably one of the most majestic properties in the country was put on the market for $725 million and with over 700 initial inquiries, the question remains: Who is the new owner? The picturesque property has been around since 1849 when it was founded. It has remained in the Waggoner family since it’s founding, but was just recently was approved for sale after years of family disagreement.

The ranch is a three hour drive from Dallas, and spans about 800 square miles across six counties. For an estate two-thirds the size of Rhode Island, there are 125 employees on the property with responsibilities ranging from farming operation, cattle, horses, oil, and green energy operations. With so many established assets on the line, it is important to find an owner with the right intentions. The last thing that anyone wants is to have the ranch divided up. That is especially true for longtime cowboy and helicopter pilot for Waggoner ranch, David Brocklehurst. He spoke with The Guardian about the importance of preservation on a property considered, “a giant piece of Texas history”.

“Everybody involved would like it to stay in one piece and continue for another 150 years the way it has but in sort of a modern context under modern management, and I think that’s pretty likely to happen.” Waggoner offers animals, cultivated land, buildings, equipment, the possibility of setting up wind and solar farms, and more than 1,000 wells. The possibilities are endless, so make an offer if you happen to have $725 million lying around!

Only 50 of the 700 initial inquiries toured the ranch, and are seriously considering making an offer. The prospects are hopeful, and there should be a decision made by the end of December 2015. Stay tuned to see who will be the next owner of Waggoner Ranch!