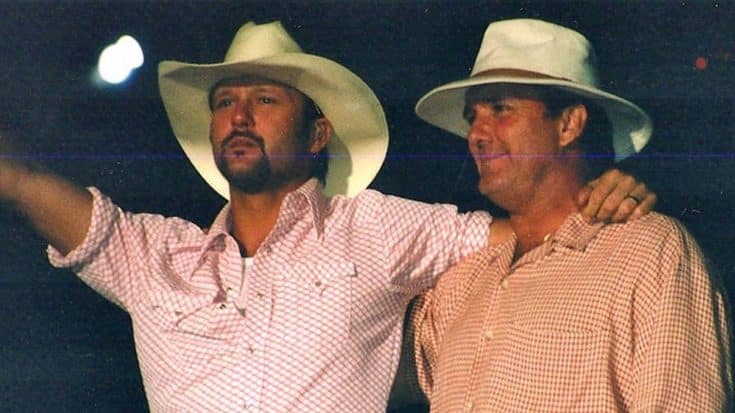 When country superstar, Tim McGraw lost his father in 2004 to a long battle with brain cancer, he searched for the perfect way to honor him in the years that passed.

On October 21st, 1980, Tug McGraw threw the final pitch that would win the Philadelphia Phillies their only World Series win by striking out Willie Wilson.

28 years later, the Phillies would have another chance to win the World Series in 2008. The country singer was invited to throw the ceremonial first pitch of the game, but what nobody knew was that his father was there with him.

Walking out onto the mound, and in almost an undetectable action, Tim spread a handful of father, Tug’s, ashes onto the pitcher’s mound. The Phillies went on to win the 2008 World Series on October 29th.

Tug would be there for the only two World Series titles the team has won and we are sure he would have loved it!

In his honor, The Tug McGraw Foundation was founded in 2003 to inspire and drive research that would build a greater understanding, and promote awareness to improve the quality of life for people with brain-related trauma and tumors.

Watch the video below where Tim talks about spreading his dad’s ashes on the mound.