Travis Tritt Finally Gets Answers About His Haunted Mountain Cabin 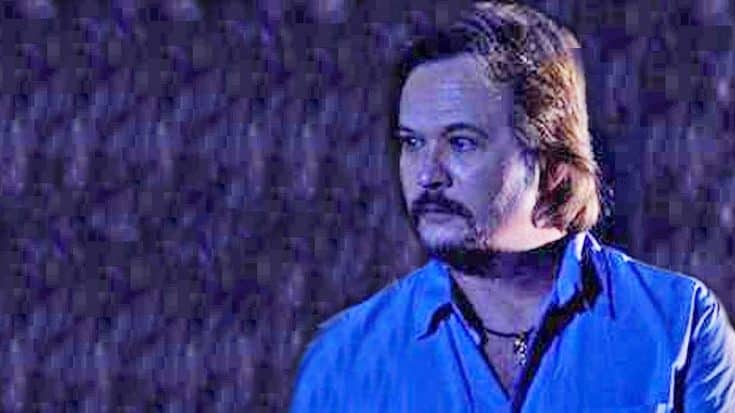 At the height of Travis Tritt’s career, he bought a cabin in the Blue Ridge Mountains of Georgia to decompress.

A demanding tour schedule caused Tritt to want to wind down and “forget about the hustle and bustle of being on tour and just relax“.

Shortly after he purchased his beautiful cabin, he noticed strange events occurring. He appeared on last night’s episode of Lifetime’s “The Haunting Of…”, which according to the show’s website, “features an ‘on location’ in-depth investigative exploration of a celebrity’s paranormal experience with the goal of providing closure to their story.”

Kim Russo, a psychic medium, goes with each celebrity to the place of the haunting to try to uncover the true story of why their house is haunted and who is doing it.

When Tritt spent his first night at his cabin, in the middle of the night, he heard voices in the living room. Chalking it up to leaving the TV on, he went to turn it off, except that the TV wasn’t on.

“I got up and as soon as I opened the door, the voices stopped,” he says. “And as I walked into the living room, and looked around, I realized the television wasn’t on. Those voices were definitely coming from somewhere else. I was scared to death.”

He also finds out some answers as to who was killed and why. In 1875, a group of men killed a medicine man very close to Tritt’s cabin. All Tritt wants to know is if they have any ill-intent towards him, and it gets freaky!

Check out the freaky clips below and watch the full episode HERE.