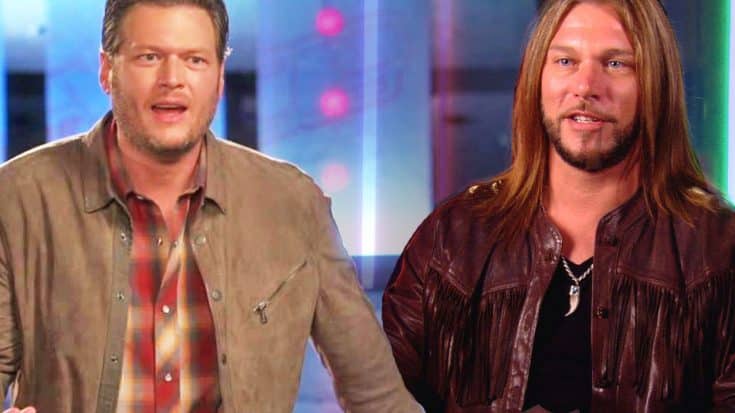 Amid a swirling storm of harsh words, unhappy artists, and a talent show that has yet to launch a winner into superstardom, Blake Shelton dishes out his take on the raw deal that winners of The Voice get…

Recently, the seventh-season winner of The Voice, Craig Wayne Boyd has spoken out against the record company that manages the winners and how awful the experience had been for him.

He recalled that when he showed up at the music label, executives were absolutely clueless. “They said: ‘You’re who and you’re what?'”

During a recent red-carpet publicity session with coaches from the show, Ruben Jay asks Shelton to comment on Craig Wayne Boyd’s frustrations with what happened after he won.

“I don’t blame Craig. I mean, the record deal that happens after this show has just not been good. There’s no way around it, you know? Adam has spoke about it. It’s just – I don’t know what we can do about it as coaches, but it’s a fact. They’re not being handled the way they should be handled and it doesn’t take a rocket scientist to figure that out, you know?”

Like Shelton had noted, Adam Levine spoke openly about his issues with how the winner’s record deal is being managed on The Howard Stern Show a few weeks ago.

With people on both sides of the situation expressing their dissatisfaction with how the record deal is managed, do you think that there’ll be a change made in time for the upcoming Season 9 winner?

Check out Blake Shelton’s pointed statement in the video below!