A Tribute To The Georgia Heartthrob, Billy Currington 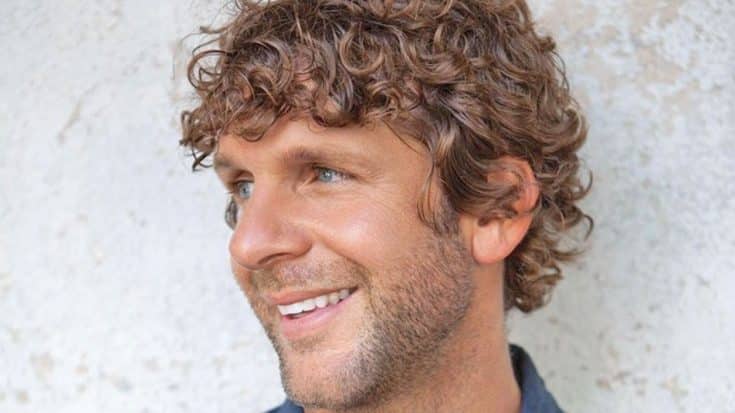 Growing up in quaint Rincon, Georgia, William Matthew Currington only dreamed of the success that would later come his way. Better known in the country music community as Billy Currington, he has created the career he always wanted.

Born on November 19, 1973 into a family of four sisters and two brothers, Currington was always surrounded by an audience. His talent became prevalent in high school musical performances, and later during bar gigs in Georgia. He soon after moved to Nashville to pursue music full-time while personal training and working for a concrete company.

Success broke in 2003 when Currington was signed to Mercury records. His first single, “Walk A Little Straighter” was released off his first self-titled album and peaked at number eight on the country charts. This got the attention of other industry members, and established Currington as a true member of the country music community.

Two of Currington’s biggest hits came later. “Must Be Doin’ Something  Right” in 2005 became his first #1 hit. Just a few years later, Grammy-nominated, “People Are Crazy” hit #1, and gave Currington his third #1.

Listen to both hit songs below!

“Must Be Doin’ Something Right”

Currington has made a permanent home on Tybee Island off the coast of Savannah, Georgia. His laid-back style and ability to connect with fan through relatable lyrics is timeless. We hope to hear new music from Currington soon, but for now we will celebrate his past accomplishments and great music!