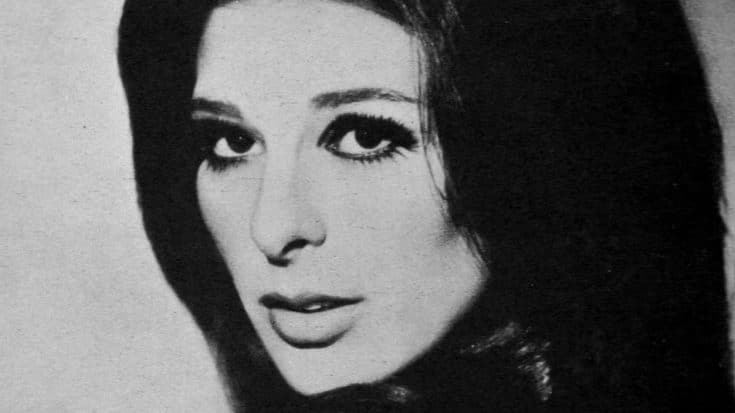 Bobbie Gentry is well-known for being one of the first female country artists to compose her own songs. One of those songs, the Gothic Southern narrative “Ode To Billie Joe” tells an incredibly detailed story…a story that has been a great country music mystery.

“Ode To Billie Joe” was released in July 1967 as a single from Gentry’s album of the same title. The song went on to become a number one hit for Gentry, and led to her being nominated for eight Grammy awards.

The song tells the story of a girl who sits at the dinner table with her family, when she hears the news that Billie Joe McAllister jumped off the Tallahatchie Bridge and committed suicide. While the rest of her family members go about eating their dinner and talking about their daily tasks, the girl is clearly shaken up.

A little further into the song, the girl’s mother recalls how the local priest had told her that he saw Billie Joe and a girl that looked a lot like her daughter throw something off of that same bridge.

It is obvious that the girl in the song was somehow romantically involved with Billie Joe, but what has been such a mystery to fans is what the couple threw off the bridge.

Despite constant questioning, Gentry doesn’t want to reveal what  Billie Joe and the girl tossed over the bridge.

In an interview on page 42 of the November 19, 1967 issue of The Press-Courier, Gentry says that some of the most commonly guessed items include flowers, an engagement ring, a draft card, a bottle of LSD, and even a baby.

Even though Gentry says that the mysterious item isn’t as important as people make it out to be, it still plays a crucial part in the song’s story.

“It’s in there for two reasons. First, it locks up a definite relationship between Billie Joe and the girl telling the story, the girl at the table. Second, the fact that Billie Joe was seen throwing something off the bridge – no matter what it was – provides a possible motivation as to why he jumped off the bridge the next day.”

Almost 50 years after the song’s release, the mystery of what Billie Joe and his girl tossed over the bridge still has not been solved.

You can watch Gentry’s haunting live performance of her most recognizable tune, “Ode To Billie Joe” in the video below.

What are your thoughts on the mystery of Billie Joe?