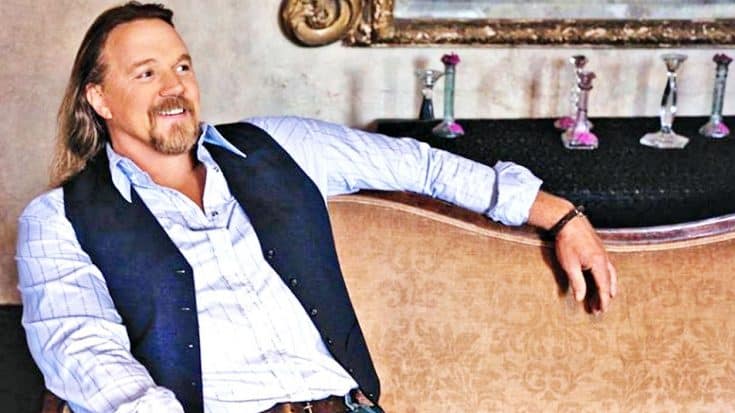 One of the strongest and best-known country artists opens up about his latest adventure into acting and how his agent was able to convince him to do the role!

With over ten studio albums to date, and four of them soaring to No. 1- Trace Adkins has proved his talent as a music artist. Another talent of his might surprise you – acting!

Yes, that’s right, Mr. Adkins has actually navigated a fairly lengthy acting career for himself. Most notably he has appeared twice on Celebrity Apprentice along with various roles in TV shows and movies like The Lincoln Lawyer.

Well, 2016 is gearing up to be a big year for Adkins. In January, his newest album “Jesus & Jones” is set to be released. Along with new music, Adkins also scored an acting role alongside film favorite Mark Wahlberg.

According to Adkins, his agent called him and offered him the role but he turned it down. It was just one scene and it would’ve required a last-minute flight across the country. But the kicker that won him over? He got to toss Mark Wahlberg around a hotel lobby like a sack of potatoes!

“I said ‘Ok, I’ll go!’ If I get to sling Wahlberg around a little bit, I’ll do that,” Adkins recalls.

Adkins’ and Wahlberg’s newest film “Deepwater Horizon” is due out in September of 2016, but you can listen to Adkins talk about the scene in his interview below!