Carrie Underwood Has Something To Say About Country ‘Stereotypes’ 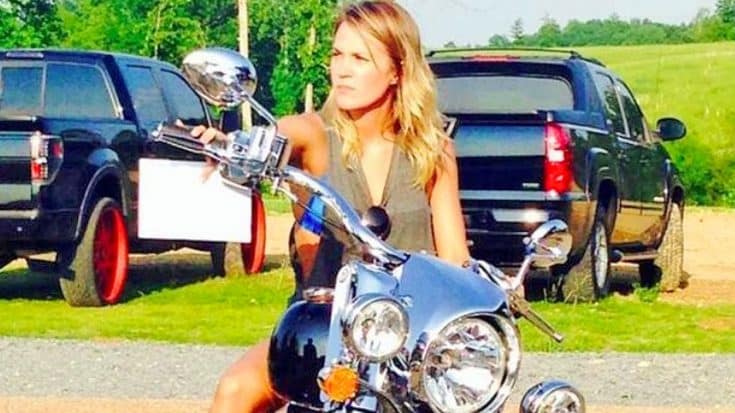 The roots of country music are deep. There are many different areas within the genre: classic, modern, bluegrass, or virtually anything related. Within each sub-genre there are stereotypes, but according to Carrie Underwood there is one thing that will always be just plain “country”.

Underwood’s cover story in the December issue of Cosmopolitan discussed those “hillbilly” or “honky-tonk” stereotypes.

“If you talk to somebody who didn’t grow up around (country music), they have the stereotype that it’s hillbilly, that we’re all singing about divorces, Mama, and trucks. And some of that is true, but there are so many different kinds of artists influenced by everything – R&B, pop, rock,” Underwood explained.

So much of Underwood talked about is true. With so many different musical influences, country music has evolved every which way. However, there is still one topic she takes a hard stance on.

“Trucks though? Trucks will always have a place in country music,” she said. “Come on.”.

That’s right, trucks are true country according to Underwood, and we would have to agree with that statement!

Watch Underwood in a 2010 live performance of “Country Roads” below (only appropriate that she’s on a truck).